Some Muslim Women Are Taking Off Their Hijabs 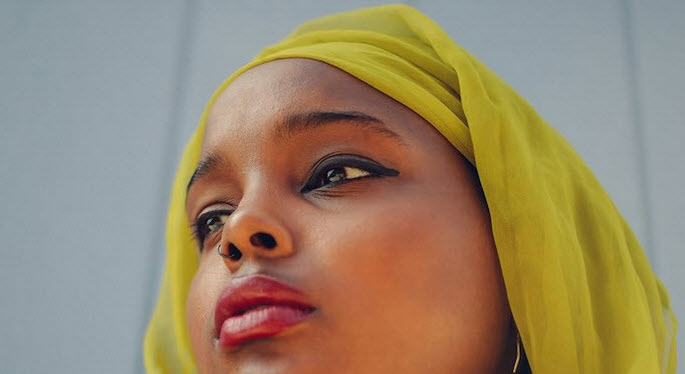 Over the last two years, we have seen a new and depressing phenomenon; that of some Muslim women taking off their Hijabs and wearing hats or taking them off altogether.

In a society that values the freedom to believe or not believe and to wear what you want, this change in behaviour has been accelerated in the last few months. More and more Muslim women are telling us that this change is primarily due to feelings of insecurity and from repeated comments, statements and assaults against them. Women from a minority group who suffer numerous social, economic and equality challenges are now self-selecting to hide their identity from fellow citizens.

The impacts on these women are significant. These changes have led to greater feelings of anger towards the wider community as they feel that they have had to change a core element of their identity just to live free from fear and constant anxiety. In other Muslim women, it has made them feel more aggressive towards non-Muslims whist others have questioned their future in the United Kingdom. A smaller number see the change as a temporary measure and a form of pragmatism, meaning that Muslim women are again being impacted upon through feelings of isolationalism, exclusion, anger, sadness and depression.

More work is needed in this area and we will be collating more data and information on this in the coming months.