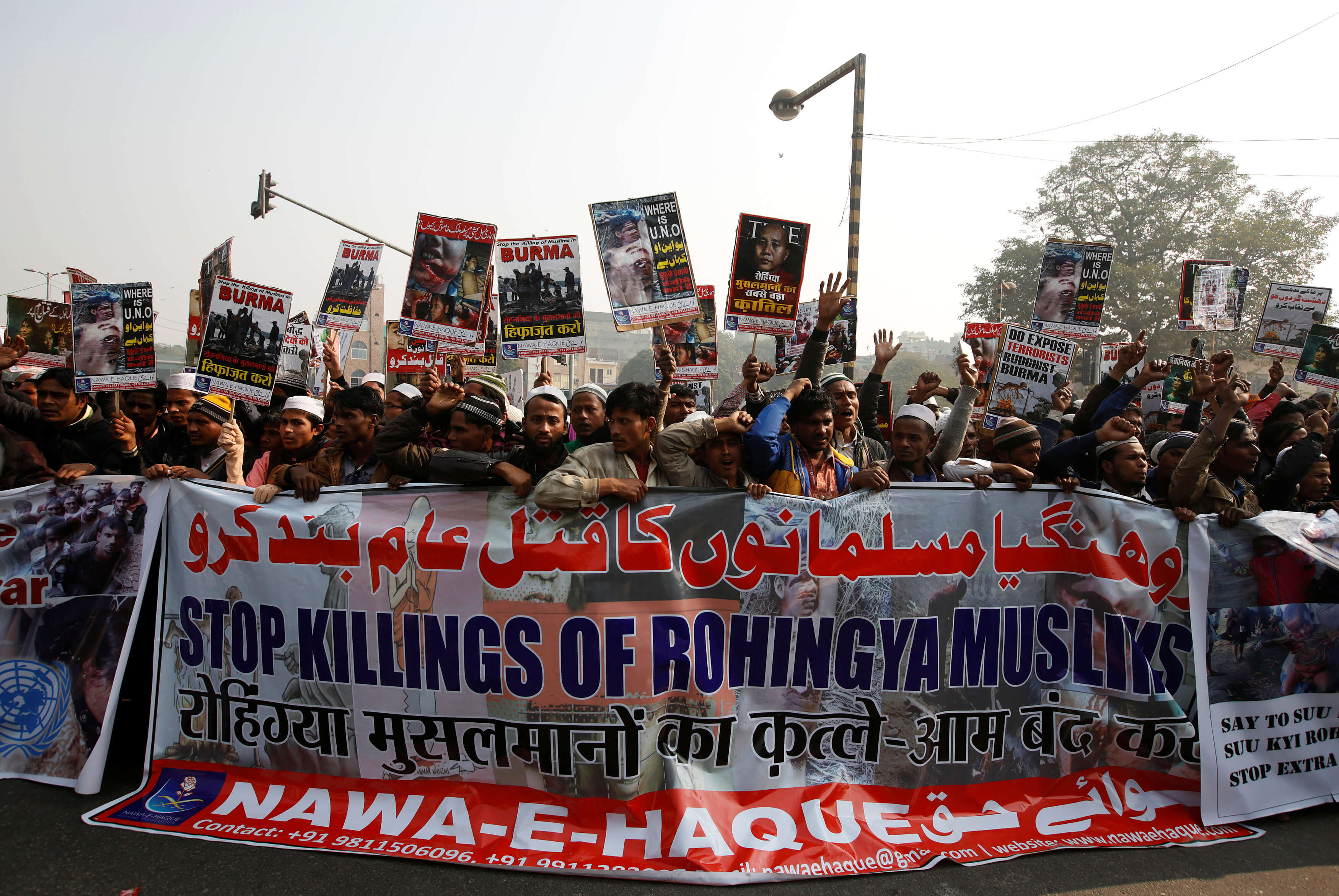 Myanmar has agreed to begin talks with Bangladesh over an estimated 65,000 Rohingya Muslims who have fled Myanmar’s northwestern Rakhine State since attacks on border posts three months ago, a senior Myanmar official said on Thursday.

Myanmar leader Aung San Suu Kyi dispatched a special envoy to Dhaka this week in a thaw in the troubled relations between the neighbours, who each see the stateless Rohingya as the other’s problem.

“If they find they are from Myanmar, they will be repatriated at the appropriate time,” she said, adding there was “no timeline” for the talks.

The agreement marks a rare bright spot in the two countries’ bilateral relations, which are complicated by as many as 500,000 Rohingyas living in Bangladesh after fleeing decades of persecution in Myanmar.

The United Nations says about 65,000 more people have fled the Muslim-majority northern part of Rakhine to Bangladesh since attacks that killed nine Myanmar border police on Oct. 9, sparking a heavy-handed security response.

Residents and refugees say Myanmar troops and police have carried out beatings, sexual assaults and extrajudicial killings, arbitrarily arrested villagers and set fire to homes. Myanmar has denied almost all the allegations.

The crisis has raised concerns from diplomats and human rights advocates that Myanmar’s military remains unaccountable, despite a Suu Kyi-led civilian government taking power more than nine months ago.

A quick resolution seems unlikely as many in Buddhist-majority Myanmar see the Rohingya – whom they call “Bengalis” – as interlopers not deserving of citizenship, despite some tracing their lineage inside Myanmar’s borders back centuries.

Officials in Bangladesh, where the Rohingya are also not accepted, refer to “Muslim nationals of Myanmar”.

“If they are Myanmar nationals they will be repatriated here,” said Myanmar’s Aye Aye Soe.

Asked what the term “Myanmar nationals” referred to, she said: “It could be citizens or it could be people from Myanmar side.”

Aye Aye Soe restated Myanmar’s position after a previous verification process that only 2,415 of those living in Bangladesh from past exoduses were from Myanmar.

The new talks will focus on those who have arrived in Bangladesh since the recent bout of violence, she added.

Bangladesh Foreign Minister AH Mahmood Ali said that, with the Myanmar delegation’s visit, the repatriation process was “heading towards the next step, quite evidently.”

While keeping relations with Myanmar “friendly,” Bangladesh’s government wants the Rohingya out of its border area so tourism can develop there, he told reporters on Thursday.