Naz Shah MP Deserves a Second Chance. As a Campaigner She is a Trailblazer 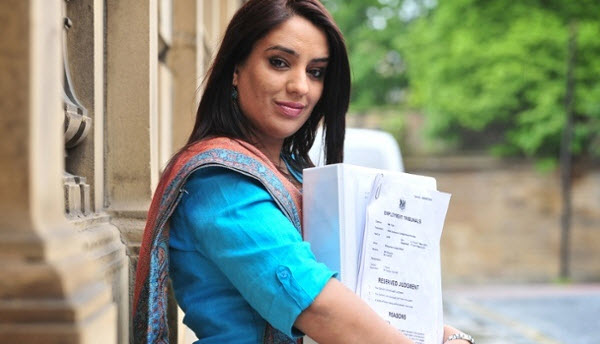 It is rarely that we get involved into the political melee of the cut and thrust of politics and the political life of Members of Parliament.

On this occasion, we felt that it is was important to show support for a Member of Parliament who genuinely cares and is passionate about people. Naz Shah MP is one of those people and her recent sincere apologies for the hurt that she caused Jewish communities was heartfelt and we have also spoken to her about this. She genuinely was not aware of the impacts of her language and two years (from when she initially made the comments about Israel), have changed and shaped her into caring passionately about what minority communities think and feel and the way that they are perceived.

Naz Shah is one of the unique cases where people deserve the chance to move on and to impart her knowledge and her experiences to others so that hatred, prejudice and intolerance can be broken down. She cares passionately about tackling injustice and has learnt some hard lessons, but she is a tough and robust campaigner who will come back stronger and fitter and more in tune with understanding communities.

We sincerely hope that she can play a front line role in politics in our country. She has made her peace, now is the time that she should lead and with a renewed sense of urgency.