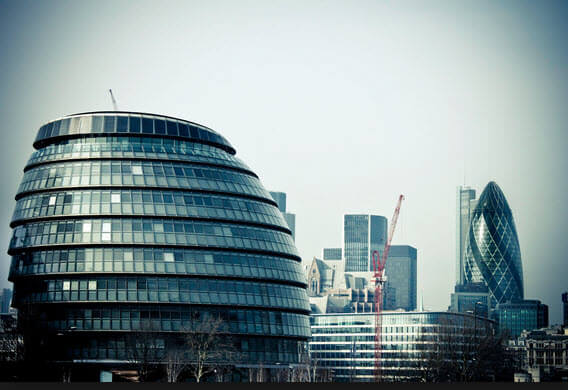 Mayoral Campaign Was Run on the Basis of Smears, Innuendo & Negativity

The Conservative Mayoral campaign that has been run fixating on extremists and past associations with extremists may well have put off voters from listening to the public policies of Zac Goldsmith. Zac Goldsmith himself is a man who cares about issues affecting communities and is someone with a genuine desire to make a positive change for communities. Yet the campaign placed around him may well have also damaged his public reputation in the way that it constantly sniped at past events in the life of Sadiq Khan. It gave the impression of Goldsmith as being aggressive and playing to the lowest common denominator, of placing extremism with a Labour Muslim Mayoral candidate with no real tangible evidence.

Stories even went back to 2004, as a way of placing a question mark in the minds of voters, as though he was somehow secretly ‘one of them’. What ‘one of them’ meant was left to the reader, though it was a subtle attempt to suggest that people could not trust Sadiq Khan.

It looks like the people of London have rejected the attacks and the negative campaigning against Khan’s character. Also, let us be honest and say that whilst associations which politicians had should be questioned since they are in the public eye, the constant focus on who Khan met sometimes over a decade ago showed that the Tory campaign was solely based on pressing the button on extremism and Khan. They were playing to this core campaigning theme with little regard of the damage that it was doing to its image in Muslim communities. We believe that this will have short and medium term implications for the Conservatives as many Muslims remember and associate this campaign with them. This in itself is sad since this Conservative Government has ben strong on tackling anti-Muslim prejudice and ensuring that this is pushed through at a national and local level. This should also not be forgotten.

We hope that such a campaign is assigned to the past. It is clear that Londoners have rejected the negative campaign and in significant numbers. We also welcome the new Mayor of London and hope that he unites Londoners rather than dividing them.