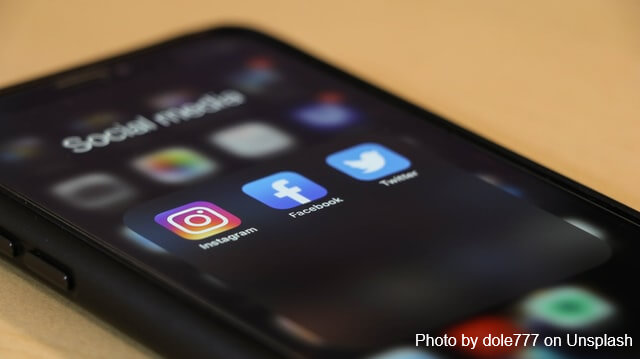 The Home Office has, for the first time, released experimental data about online hate-related incidents related to football.

That figure, however, comes with a big caveat: it may not sit entirely within the criteria used to record cases in 2022.

The Home Office briefing stressed that 74 incidents from both datasets provided a “good indication” of online hate crime incidents that satisfied the criteria for further investigation.

Karl Tizzard, 29, received a fine and a ban from all Brighton & Hove Albion games after posting racist tweets just 25 minutes after England’s defeat on penalties to Italy. Hugh Laidlaw, 50, was given an eight-week custodial sentence suspended for 12 months and ordered to pay a fine of £1000 plus another £900 in extra costs for his racist comments.

Others, like 64-year-old Robert Whippe, admitted directing two racist tweets featuring monkey and banana emojis at Rio Ferdinand following the defeat. Deputy Senior District Judge Tan Ikram told Whippe, “Those two symbols are often used by those who want to express racist views towards black people, and that’s what you did”.

Racist Bradford Pretty, 50, avoided prison for their racist rant following the Euro 2020 final defeat – the self-employed plasterer had lost 70 per cent of his business with many people calling him out to quote for fake jobs.

Scott McCluskey, 43, received a 14-week suspended sentence and was ordered to wear an electronic tag for 40 weeks after being found guilty in September 2021.

A year from a social media blackout aimed at pressuring social media companies to do more to tackle racism and discrimination, The Mirror interviewed various diversity leaders about what it meant and what challenges remain.

Academics have long explored how social media amplified racism in new social settings (including from traditional fan messageboards), as other studies explored the function of “frontstage” and “backstage” models behind what motivates hate speech online. In the blurring of the boundaries on social media, the front-facing way (front stage) people express themselves to the “public” identity, whereas, in contrast, the “backstage” is a private space where individuals express their feelings more freely. Much of this sentiment, some academics argue, is welded to online disinhibition.

Other scholarly work situates constructions of whiteness and the intersections of masculinity and the notion of “white habitus” that advantages specific social and cultural profits to white football fans, which in turn, helps encourage some to spread racism.

Other researchers focus on efforts to counter racism via Kick It Out!, grassroots community and anti-racism groups, and the importance of structural reform at the game’s highest level – especially given the structural under-representation of South Asian footballers at all levels.

As a trusted flagger, Tell MAMA benefits from prioritised reporting status, so we encourage the public to report content when platforms fail to remove content.

The Metropolitan Police, Staffordshire Police, and West Midlands Police all have dedicated hate crime officers that deal with football-related hate crimes, both online and offline.

Within stadiums, the Home Office data revealed 18 offences related to racist chanting, with a further example occurring outside a stadium.