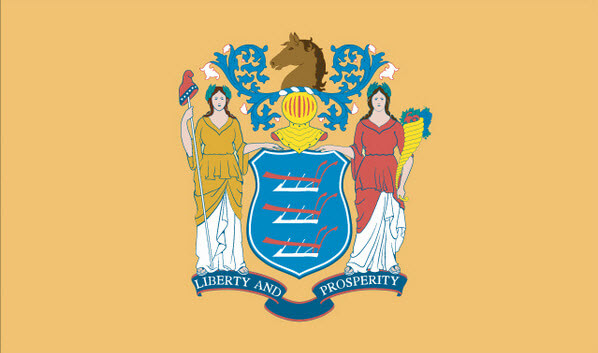 A New Jersey school board member resigned on Friday after drawing fire for anti-Muslim Facebook posts, including one saying, “America needs to get rid of people like you,” the school district said.

Elmwood Park Board of Education member Gladys Gryskiewicz had come under pressure to resign after attention was drawn to the posts on her personal Facebook account.

Gryskiewicz this year had urged Muslims to “stay in your desserts and follow your religion in your own countries,” the New Jersey chapter of the Council on American-Islamic Relations, or CAIR, said in a statement.

She also wrote, “Go back to your own country; America needs to get rid of people like you,” CAIR said.

The Record newspaper said Gryskiewicz had cited concerns about her family’s safety in quitting the board in Elmwood Park, a township about 10 miles (16 km) west of New York.

Gryskiewicz was elected in November and sworn into office in January. The Facebook page has been taken down.

Grieco had called the statements “hurtful and offensive” and said they had disrupted the school day.

CAIR said a high school student called attention to the posts at a board meeting last month.