New Yorkers Scrub Off Neo-Nazi Hate Against Muslims and Jews 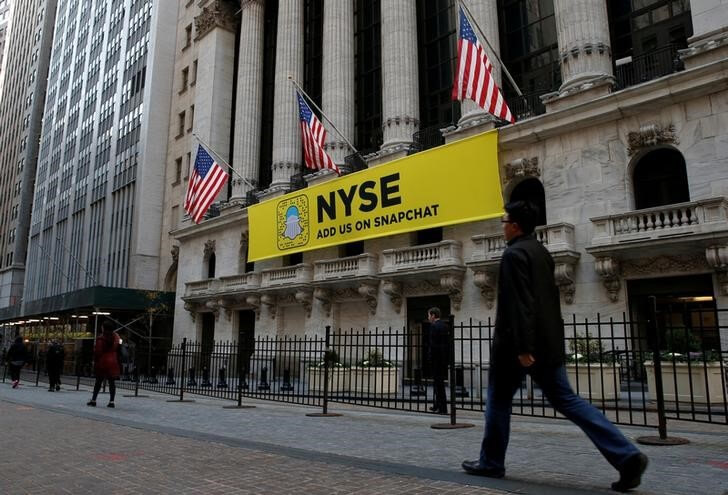 The tale of the strangers aboard a New York subway car who teamed up this weekend to scrub away neo-Nazi graffiti went viral on Sunday, in an incident that highlighted a recent rise in hate and bias crimes reported around the country.

Passengers said on social media that when they boarded a subway car on Saturday night they found someone had drawn messages in black marker targeting Jews and Muslims and praising Adolf Hitler, the German leader responsible for the Holocaust.

“The train was silent as everyone stared at each other, uncomfortable and unsure what to do,” attorney Gregory Locke wrote later in a Facebook post.

Then, he added, “One guy got up and said, ‘Hand sanitizer gets rid of Sharpie. We need alcohol.’ He found some tissues and got to work.”

The Nazi symbolism was gone within two minutes, he added.

The clean-up was not a planned event but an example of spontaneous unity in a metropolis that prides itself on diversity, passengers said.

Those who joined the effort were “satisfied in just doing the right thing,” another of them, chef Jared Nied, told CNN.

The number of hate and bias incidents reported across the United States jumped in the days immediately after President Donald Trump’s election victory in November.

Last month, more than a dozen U.S. Jewish community centers were also targeted in three waves of telephone bomb threats, forcing evacuations though the threats were later determined to be hoaxes.

The subway incident was reported on Sunday to the New York Police Department, which is investigating it as a possible hate crime, Sgt. Jessica McRorie said.

The clean-up happened on a subway train near the Lincoln Center arts complex on Manhattan’s Upper West Side, McRorie said.

New York Governor Andrew Cuomo said on Sunday a similar incident happened in recent days, when a passenger on a different train spotted a swastika scrawled over an image of an American flag. The passenger, whom Cuomo did not name, used a marker to turn the symbol into a box with four quadrants and wrote in the letters L-O-V-E.

“This is what New Yorkers do – we turn hate into love,” Cuomo wrote on Twitter.