No Fly’s: Community Awareness of the Practical Processes 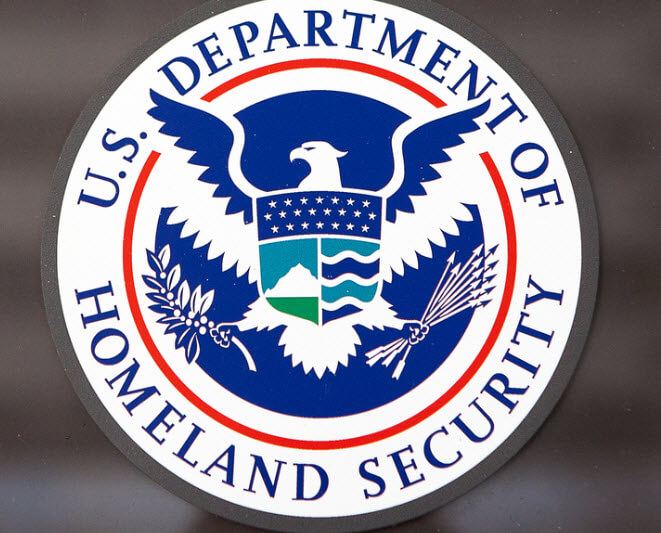 Through one of the cases that we are dealing with, it has come to light that security monitoring for flights to the United States, is a dynamic and constant process before a flight takes off for the States. Homeland Security it seems, is in constant communication with carriers and with airport authorities right up to the moment that someone steps onto a flight.

Recently, this case came to light and there was the case of Ajmal Masroor whose business visa was revoked just before be boarded a flight to the United States. Also, in the last few days, Stella Creasey MP revealed how the UK Government kept no records of citizens barred from boarding flights to the United States. Indeed a response by the Immigration Minister, James Brokenshire, in a letter to Stella Creasey MP stated:

“You asked for the statistical information relating to the numbers, religion, ethnicity and cultural background of British citizens refused entry to other countries and notified of that at UK airports. We do not hold this information, as these matters are from the government making the decision, the carrier and the individual concerned.”

We have been notified by a carrier that there are secondary security checks that are carried out at the departure gate before someone travels to the United States. Prior to each flight departing, Homeland Security in the United States contacts carriers with the names of customers that they would like to have secondary security checks conducted on. What is the reasoning, why specific people are chosen or whether racial or religious profiling is taking place, we will never know. The stock response to any query may well be that the process is security or intelligence driven and there is no real way of addressing that and has to be taken at face value by civil society groups.

What is interesting to note is that the security list is updated in real-time right up to the flight’s departure. This means that Homeland Security will be talking to airline and airport staff about individuals of concern whilst the individual may have checked in and is walking around in the lounges or in the airport shopping malls. The lists of names is therefore updated after the customer has even boarded and this means that if a specific name flags up, airport staff will have to approach the customer onboard and ask him or her to follow them back to the gate for a secondary check.

The carrier also made clear to us that the security list provided by Homeland Security is random and beyond the control of airline carriers. In effect, neither the airline carriers, nor Her Majesty’s Government have any control over the process. It therefore seems that US Homeland security and border controls start within the United Kingdom and within our airport terminals. We are the frontline for Homeland Security.

Furthermore, it is interesting to note is that Homeland Security also ask relevant carriers to ensure that a selection of people check in at the airport rather than online and these individuals will then have a secondary search at the gate. How these people are chosen remains a mystery and within the domain of Homeland Security.