No Twitter – After the Darren Osborne Terrorist Attack, It is not business as usual 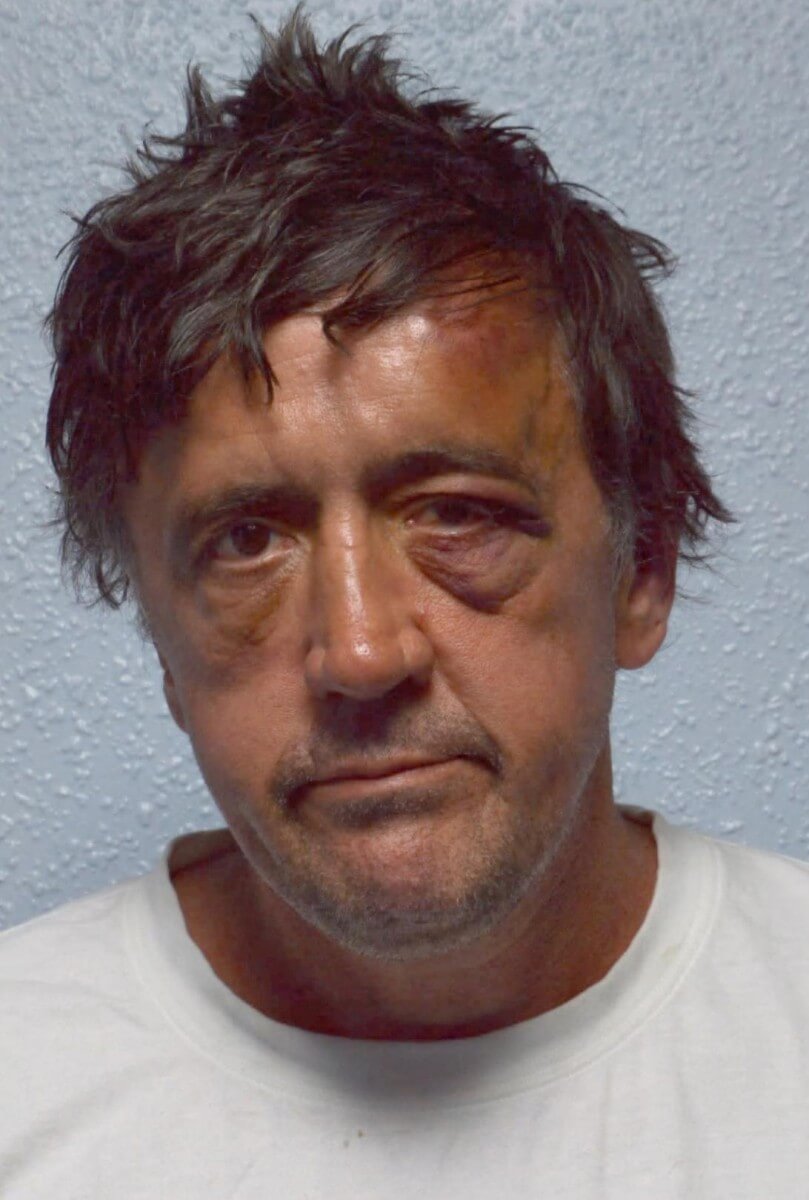 Terrorist Darren Osborne has been found guilty of the murder and attempted murder of people outside the Muslim Welfare House in Finsbury Park in June 2017. Sentencing Osborne to a minimum term of 43 years, Mrs Justice Cheema Grubb said:

“This was a terrorist attack. You intended to kill.

“Mr Ali’s family said they could not imagine the trauma he felt as he died.”

The Judge also said that Osborne had “planned a suicide mission” and that he believed that he would have been shot and killed in his attempts to kill as many Muslims as possible in a terrorist attack. The Judge went onto add that:

“(Osborne) had been rapidly radicalised over the internet by those determined to spread hatred of Muslims”.

This though is telling. Justice Grubb said:

“Your use of Twitter exposed you to racists and anti-Islamic ideology,” she added.

“In short, you allowed your mind to be poisoned by those who claimed to be leaders.”

In short, if Twitter thinks it is business as usual after this case, it better think again. Tommy Robinson’s account need shutting and if not, Twitter will have crossed a line from no return and opened itself up to potential legal claims.