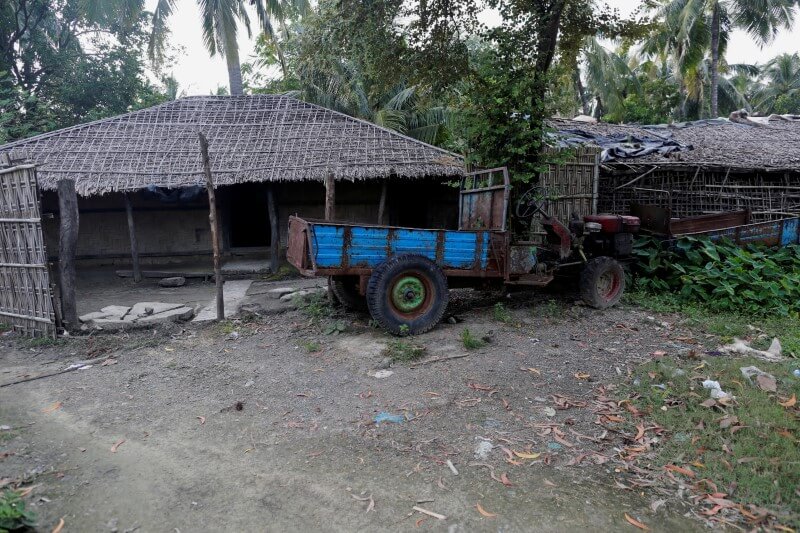 The United Nations should intervene in Myanmar’s Rakhine State to stop further escalation of violence against Rohingya Muslims and avoid another genocide like in Cambodia and Rwanda, said the Organisation of Islamic Cooperation’s special envoy to Myanmar.

The conflict which has left at least 86 dead and an estimated 66,000 people fleeing into Bangladesh since it started on Oct. 9, 2016, is no longer an internal issue but of international concern, said Syed Hamid Albar, Organisation of Islamic Cooperation (OIC) Special Envoy to Myanmar.

Syed Hamid said the OIC should seek U.N. intervention. His comments come ahead of a special OIC meeting called by Malaysia on Thursday to discuss measures to deal with the conflict affecting the Rohingya minority, who are predominantly Muslim.

“We don’t want to see another genocide like in Cambodia or Rwanda,” Syed Hamid told Reuters in an interview ahead of the meeting in Kuala Lumpur.

“The international community just observed, and how many people died? We have lessons from the past, for us to learn from and see what we can do,” he said.

The OIC represents 57 states and acts as the collective voice of the Muslim world.

The government of predominantly Buddhist Myanmar, led by Nobel Peace Prize winner Aung San Suu Kyi, has denied the accusations, saying many of the reports are fabricated, and it insists the strife in Rakhine State, where many Rohingya live, is an internal matter.

The military operations were in response to attacks on security posts near Myanmar’s border with Bangladesh that killed nine police officers. The Myanmar government has said that militants with overseas Islamist links were responsible.

A Myanmar government spokesman said it will not attend the OIC meet as it is not an Islamic country, but that it had already made its actions clear to ASEAN members at their last meeting in December, and that U.N. intervention would only end up facing “unwanted resistance from local people”.

“So that’s why the international community should have a positive approach and understand widely our country’s conflict situation,” said Zaw Htay, a spokesman for the office of Myanmar President Htin Kyaw.

About 56,000 Rohingya now live in Muslim-majority Malaysia having fled previous unrest in Myanmar.

Malaysia, which is Southeast Asia’s third-largest economy, broke the tradition of non-intervention by members of the Association of Southeast Asian Nations (ASEAN) by speaking out on the conflict, calling on the 10-member bloc to coordinate humanitarian aid and investigate alleged atrocities committed against the ethnic group.

Zaw Htay criticised Malaysia for its outspoken position on the conflict, saying the country should manage “its own political crisis” and “avoid encouraging extremism and violence” in Myanmar.

“Our new government is working seriously and carefully on the situation in Rakhine. We are working on a very complicated and tough problem with this internal conflict, so we need time to prevent it happening again,” Zaw Htay said.