Over-Reactions on Prevent Are Causing Fears Within Muslim Students 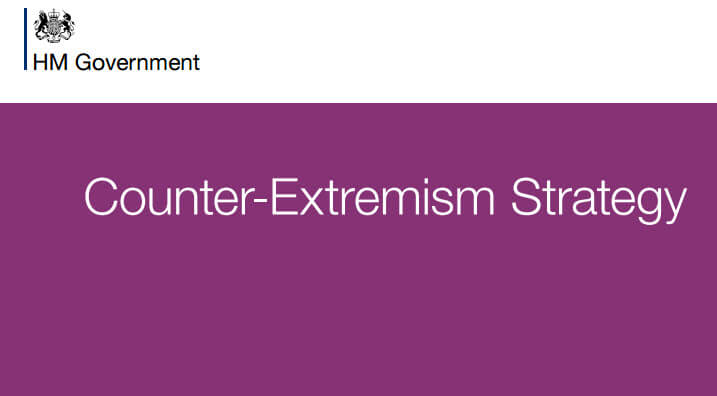 Over the last few months, we have received a number of cases involving schools and where Muslim young people have been interviewed on the back of alleged comments that they have made within the school environment.

A growing number of parents have reported into us that their children have been questioned on the back of Prevent related interventions. In one interview with a young Muslim student, he was asked whether ‘he owned a gun’. In another, he was questioned as ‘to which mosque he went to and whether he prayed a lot.’ In both of these cases, the parents have been so outraged that they have sought to meet with senior officers in the relevant Departments for Education and strongly believe that their children have been treated in this way because they are Muslim.

Listening to the parents of these children, it is hard not to come to the conclusion that some schools are over-reacting to scenarios involving Muslim children and the impacts on the children and the families are clear to see. Yet, these are not isolated cases and the cases that we have received have come from across the country.

We are also clear that many schools manage safeguarding issues in a manner which does not impact on young people and on families. We also understand that many schools do this on the basis of the protection of young people and thoughout the process students do not feel that a specific part of their identity is the trigger for the school to take some form of action. Saying that, other schools seem to have no understanding of safeguarding and manage to alienate the parents of children who happen to be Muslim. They also leave a lasting impression on the minds of young Muslims who believe that they have been targeted because of their faith. This is the worst outcome that anyone wants to see.

We will be monitoring these situations across the country and we believe that the safeguarding of young people and communties is of importance to us all so that the learning outcomes for young people can be the most fruitful for them. Yet, over-reactions to students who are Muslim and who receive a different standard of treatment because of Prevent is unacceptable. Of that, we are clear.