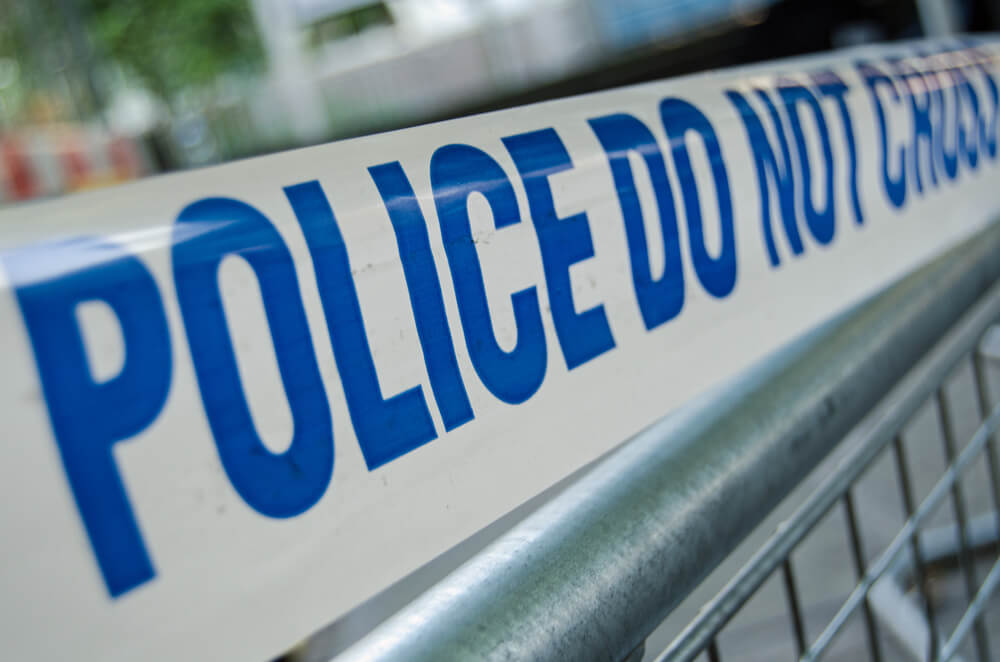 Officers investigating the so-called ‘Punish a Muslim Day’ letters have arrested a 35-year-old man in the Lincoln area.

He was arrested on June 12.

He has been arrested on suspicion of conspiring and soliciting to commit murder, sending a hoax noxious substance under section 114(1)(a) and (3) of the Anti-Terrorism, Crime and Security Act 2001, and sending letters/communications/articles conveying a threatening message contrary to section 1(1)(a) and (4) Malicious Communications Act 1988.

The man has been taken to a police station in West Yorkshire for questioning.

We have covered this issue extensively on our website as well as issuing safety tips for Muslims both young and old, and providing mosques with security advice.

Keep our safety tips in mind as you go about your day 👇 pic.twitter.com/QefyPWxU8a

Hate letters targeted Muslims in London, Yorkshire, parts of Wales, the South West, and in the East Midlands.

The government condemned the ‘Punish a Muslim Day’ letters during an urgent question in the House of Commons on March 12. The National Police Chiefs’ Council issued their own statement on March 29.

Tell MAMA and partners worked diligently on April 3 to reassure Muslim communities on British streets and on social media.

Searches have taken place at a residential property in South Lincoln and an office building in the city centre.

A spokesperson for Counter Terrorism Policing North East said: “We remain grateful for the discretion and support we have had from victims as we try to minimise any further impact of these communications. We would also ask again that people are mindful of anything they post online to avoid comprising the investigation in any way.

“We recognise the distress and offence communications of this nature can cause and the impact they have within our communities.

Those affected by hate crime can rest assured that we and our partners take such investigations extremely seriously and are avidly committed to seeking justice in all circumstances.”

UPDATE: Officers have been granted a Magistrates Warrant of Further Detention, and have until Friday (June 15) to hold and question the man.

UPDATE II: David Parnham, 35, from Lincoln, has been charged in connection with the investigation into the so-called “Punish A Muslim Day” letters, and is accused of 14 offences including one count of soliciting to murder.

Our statement in response to this development is as follows:

David Parnham, 35, from Lincoln, was charged on the 14th of June 2018, with 14 offences which included staging a bomb hoax and sending threatening letters. pic.twitter.com/n2k8K9Vnl1