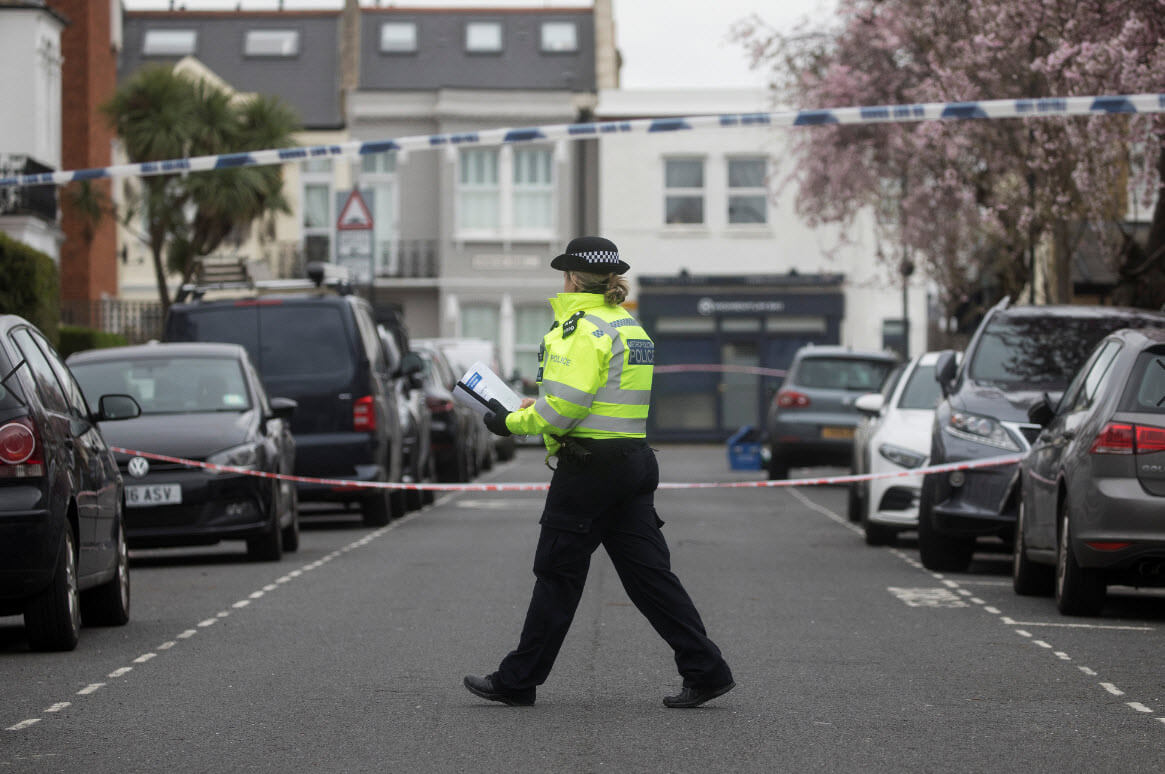 Police have arrested six teenagers after an Islamic centre was ransacked in an attack in which copies of the Quran were ripped up and windows were smashed.

The incident happened at the Bahr Academy on Benwell Lane, Newcastle – formerly the set of the children’s TV show Byker Grove – at 9pm on Monday.

Northumbria Police said there was significant damage and have classed it as a hate crime.

In January, there was a similar break-in and vandalism at the centre and the offenders were never caught.

In the latest attack, copies of the Quran were ripped up and dumped on the floor, and windows were smashed.

Neighbourhood Inspector Alan Davison said: “This is a very distressing incident for members of the Bahr Academy, particularly as it is the second break-in this year.

“Although there is not the same racist graffiti as we saw in the first incident, we are treating this as a hate crime.

“We are aware of the impact incidents of this nature can have on the community and I want to be clear that this type of behaviour is completely unacceptable.”

Officers will work with the academy to put measures in place to protect the centre and police will carry out high-visibility patrols.