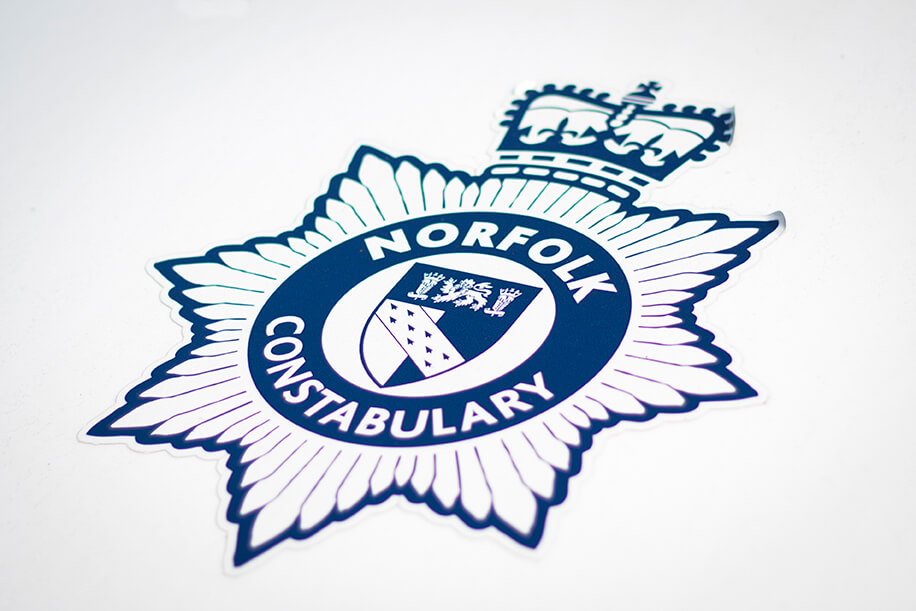 Norfolk Police are investigating an arson attack on a Norwich mosque which occurred during the early hours of Monday (July 27) morning.

Norfolk Fire and Rescue Service were made aware of the fire at the building on Aylsham Road in Norwich at around 1:40 am.

A police spokesperson confirmed damage to the outbuilding only as a lone male was spotted starting the fire before leaving the scene.

Norfolk Police are reviewing CCTV footage and are urging witnesses to come forward with information.

A trustee of the mosque spoke with Tell MAMA this afternoon to confirm details of the attack.

Renovations did not begin, however, until the summer of last year, as refurbishments will create a café for all communities to use.

Once complete, the first floor of the mosque will provide kitchen space, a prayer hall, and cloakroom, as the ground floor will provide a prayer room, funeral room, a counselling room, office space, and a gym.

A spokesperson for the East Anglian Bangladeshi Islamic Trust stated last year that members of the public had welcomed the developments since it went public.

Misleading leaflets from the far-right For Britain party had circulated in the local area in late 2018 were rejected by Norwich Council and the East Anglian Bangladeshi Islamic Trust.

We are monitoring the attack closely and will provide updates when available.

UPDATE (August 17): A 54-year-old man was arrested on August 14 on suspicion of arson and bailed until September 11 as enquiries remain ongoing.

Witnesses can get in touch with Sgt Steve Harrowing from the Norwich North Safer Neighbourhood Team by calling 101 and providing the crime reference number 36/50641/20.

Tell MAMA can forward information on your behalf anonymously to Norfolk Police if needed.