Post Trump, We Refuse to be Second Class Citizens in the West 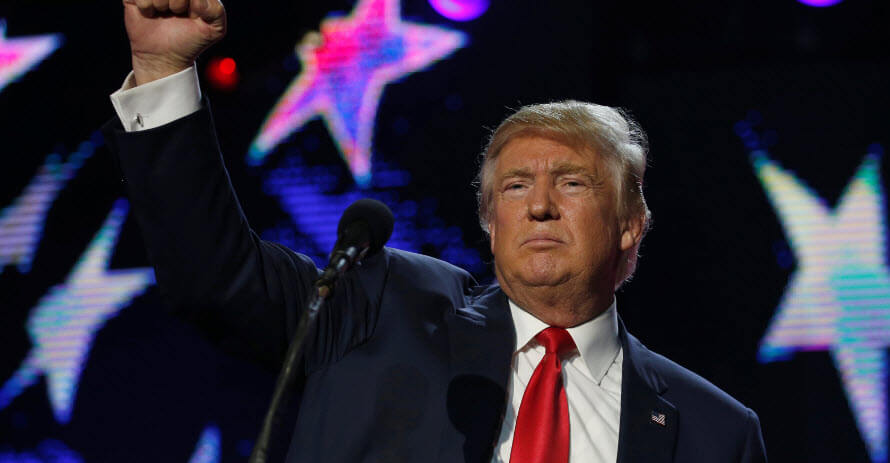 Saudi Arabia….Bahrain…..just some of the countries where human rights and the rule of law do not seem to go hand in hand. We can highlight others such as Burma where the Rohingya minorities rights are assaulted on a daily basis and where human beings are denied the right to life and liberty. These countries we all understand, are a ‘basket case of deplorables’ when it comes to human rights.

Today in the heart of Europe and the West, there is a movement afoot that openly questions the loyalty of Muslims and which smears all Muslims with the mark of Caan. Except this mark is that all Muslims should carry the bloodstain of IS or Daesh and that the rights of Muslims should be reduced because they are an insiduous threat. Who would have thought that the rantings of Pastor Terry Jones would come to the mainstream of political debate in the US, but it has and it is now a reality.

This morning, political leaders in France and Germany came out and re-affirmed human rights and the inalienable right for the protection of civil and legal rights for all communities. This is not to say that there are no ongoing problems in these countries. Yet, our own Government’s message was that we were open for business with the US, all well and good, but there was a vacuous inability to stand up for human rights for all.

Which brings us onto the following. The face of politics in the West is changing. Within that, basic norms are being challenged and with the real risk that they may enhance extremist narratives and groups and further polarise the middle ground within Muslim communities.  It also a fact that the middle ground within Muslim communities is under enormous strain and is fracturing. People who would engage with Government are turning away, believing that our elected Government is a threat to Muslims and Islam. The talk of isolationism is therefore not just a Trump problem, it is fast becoming the narrative that some Muslims promote as they wake up to a daily diet of anti-Muslim headlines, politicians playing to populist xenophobia and others who believe that Muslims should only be seen through a securified lens.

Which brings us onto the following. We simply cannot and will not allow the rights of any community to be written by others who cannot see any good within them. This means that we will not stand by idly and let others write the narrative about Muslims, doing so thinking that Muslims are inherently problematic. By challenging these views and the activities of such people, we send out a message. That we are not going to be second class citizens in the West.