Pregnant Muslim woman and family attacked by a racist couple 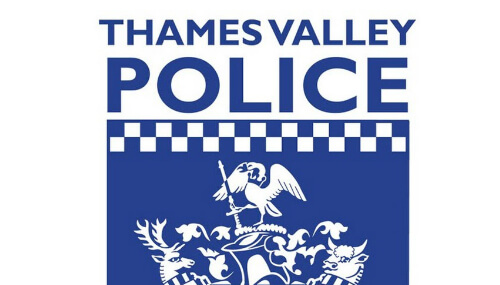 Thames Valley Police have arrested two people in connection with an Islamophobic attack which left a pregnant Muslim woman and her husband requiring hospitalisation for minor injuries, Tell MAMA can reveal.

The incident occurred on November 18 at around 13:00 GMT, outside of a Tesco store in the Oxfordshire area.

Speaking to Tell MAMA, the husband, who wishes to remain anonymous, described how his family were approached by an abusive couple who began shouting at them, in the presence of their 3-year-old child.

He described how the couple had them ‘f*cking foreigners’ who ‘did not’ belong here, and that the law ‘does not’ allow them to be here.

The abusive woman and her male partner then struck him in the face and across his back.

His wife, who is seven months pregnant, was struck across the face by the woman and dragged to the floor. During the unprovoked assault, the perpetrator kept trying to tear off her hijab.

Her husband shouted: “Leave my wife alone, she’s pregnant”, but the perpetrator replied that she ‘did not care’ and continued to try to violently remove her hijab.

Witnesses to the attack intervened by calling the emergency services and ensuring that their young child, who was kicked by one of the perpetrators, was kept away from further violence, and helped the pregnant woman to stand.

The male perpetrator attempted to flee by returning to his car but was blocked by the husband, who insisted that the man was ‘going nowhere’. He was, however, able to drive off, but not before he had made repeated efforts to harm the Muslim man, who had fallen onto the bonnet of the car, by repeatedly stopping and starting the vehicle.

It took Thames Valley Police around thirty minutes to locate and arrest the perpetrators, according to the husband, who added that their unborn baby was unhurt, and both he and his wife had suffered minor injuries.

The perpetrators are described being white and in their early thirties.