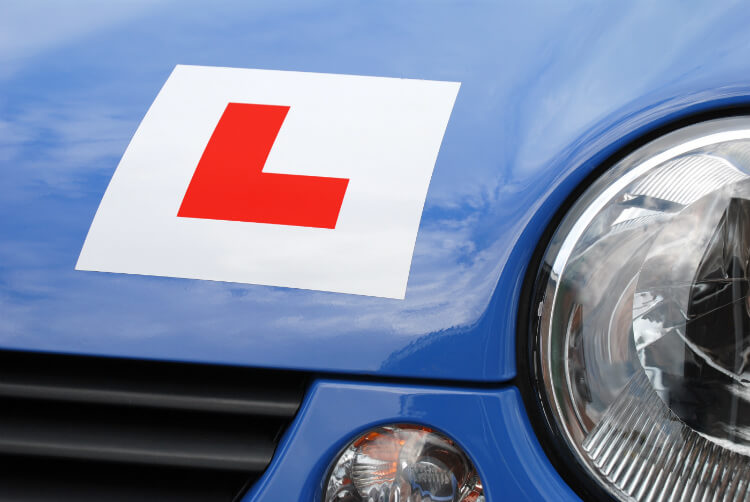 A driving instructor ranted and shouted at his pregnant Muslim learner driver after she informed him about her discomfort about the location for her lesson.

The incident took place at around 4:30 pm on January 28 in west London.

A nervous driver already, she informed her instructor that the verbal abuse she had faced in the area before, only added to her anxiety.

Rather than move the lesson, he shouted at her about the ‘lack’ of Muslim integration and informed the woman that ‘her kind’ were lucky to live in the UK. Adding that she should do more to condemn terrorism and insisted that she should ‘take on more British values’ and stop ‘acting like a terrorist sympathiser’.

Throughout his hateful invective which lasted for around ten minutes, the perpetrator insisted that he was a ‘tolerant man’ who was merely ‘fed up’ with Muslims taking slaves and spreading hate in communities and spreading ‘their poison’ in mosques.

He even added that her choice of hijab and abaya was not ‘appropriate’ for other drivers. He blamed her for his anti-Muslim rant, maintaining that she had ‘riled’ him up.

The woman, who contacted Tell MAMA in confidence, explained how the shouting and racial abuse felt more intensive and intimidating as she felt trapped in the confined space of the vehicle, given the power dynamic between student and teacher, and that she is heavily pregnant.

She has now reported the incident to the police and made a formal complaint to the company which employs the instructor.

Tell MAMA continues to offer her support in this matter.