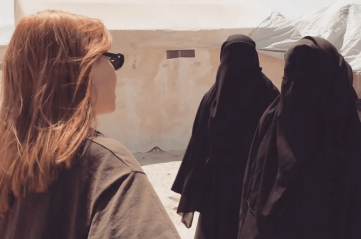 British broadcaster the BBC has apologized after a documentary hosted by popular presenter Stacey Dooley referred to a Muslim gesture as a Daesh salute.

In the clip, which has already been removed from the final version of the episode of the current affairs …