Celebrity chef Atul Kochhar in a soup for anti-Islam remarks 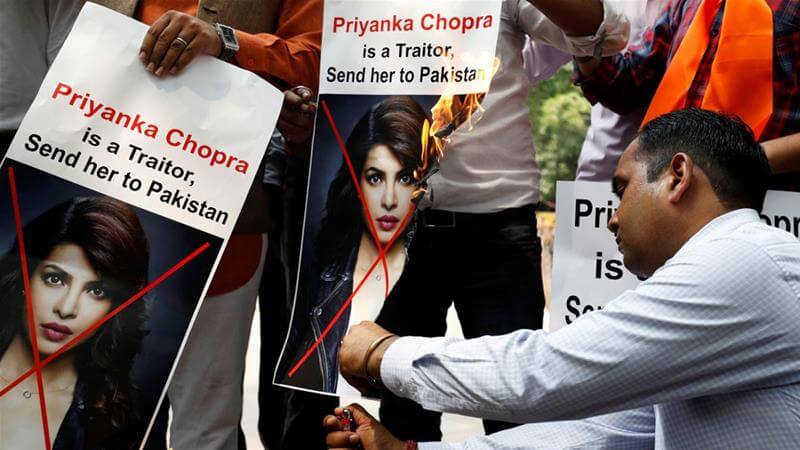 The Michelin-star chef faces criticism for his tweet saying ‘Hindus have been terrorised by Islam for over 2000 years’.

London-based chef Atul Kochhar is in a soup over anti-Islam remarks he made regarding the portrayal of a Hindu character as a “terrorist” in an American drama series.