Islamophobic Britain: Where Muslim women are spat on, punched and covered in faeces 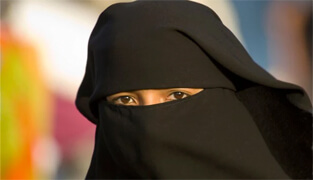 Muslim hate crime has soared by 70 per cent in London and majority of victims are female. Radhika Sanghani hears horrific stories of Islamophobia from British women and asks why they’re being targeted