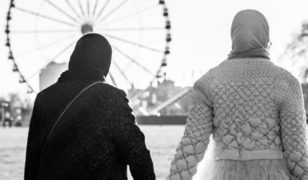 Anti-Muslim hate crime has risen by 300 percent in the UK and the majority of the victims are women and girls; the perpetrators are mainly white men and teenage boys and the terrorist attack in Paris has been cited by a new report as a reason for the increase.