Reports of Islamophobic hate crimes have soared in the wake of the Christchurch terror attack where 50 people were massacred in two mosques in New Zealand, charity says 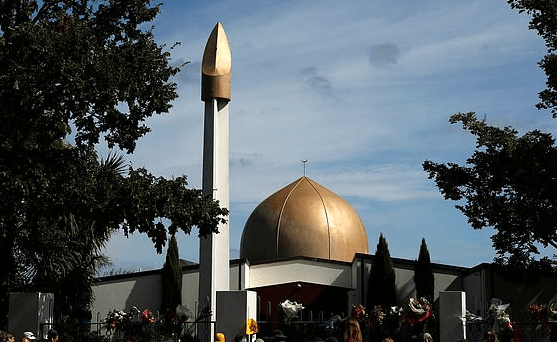 Tell Mama, a group that monitors anti-Muslim incidents, said on Friday there was a six-fold increase in allegations compared to the previous week.