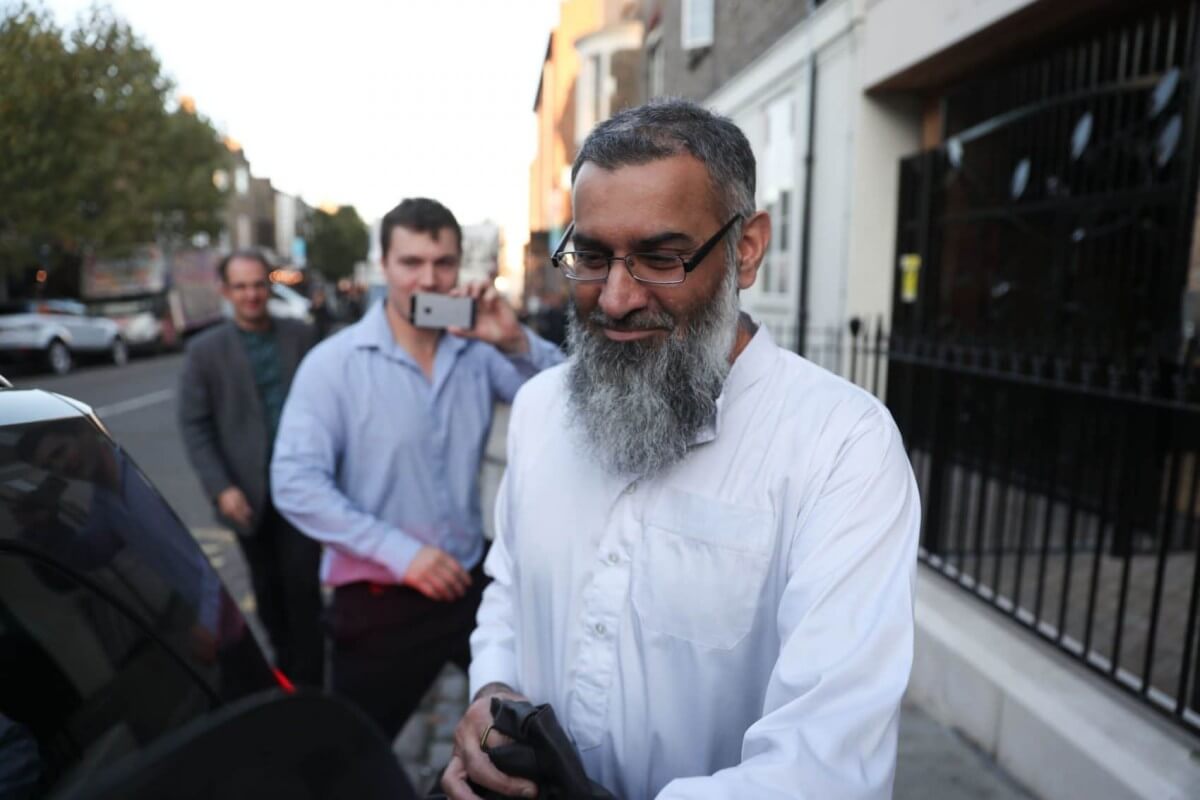 The independent press regulator has received more than 10 complaints about Rod Liddle’s article in The Sunday Times, which suggested British Islamists should “blow themselves up” in east London.