What Islamophobia looks like for Western Muslims since the Paris attacks 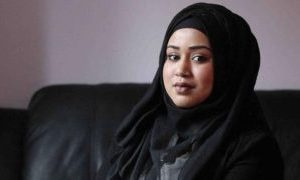 Islamophobia in the UK has soared since the terrorist attacks in Paris. According to the Tell Mama helpline, which compiles hate crimes against British Muslims, there has been a 300 per cent spike since November 13.