Prime Minister, the Core Values We Defend Include Protecting the Weak 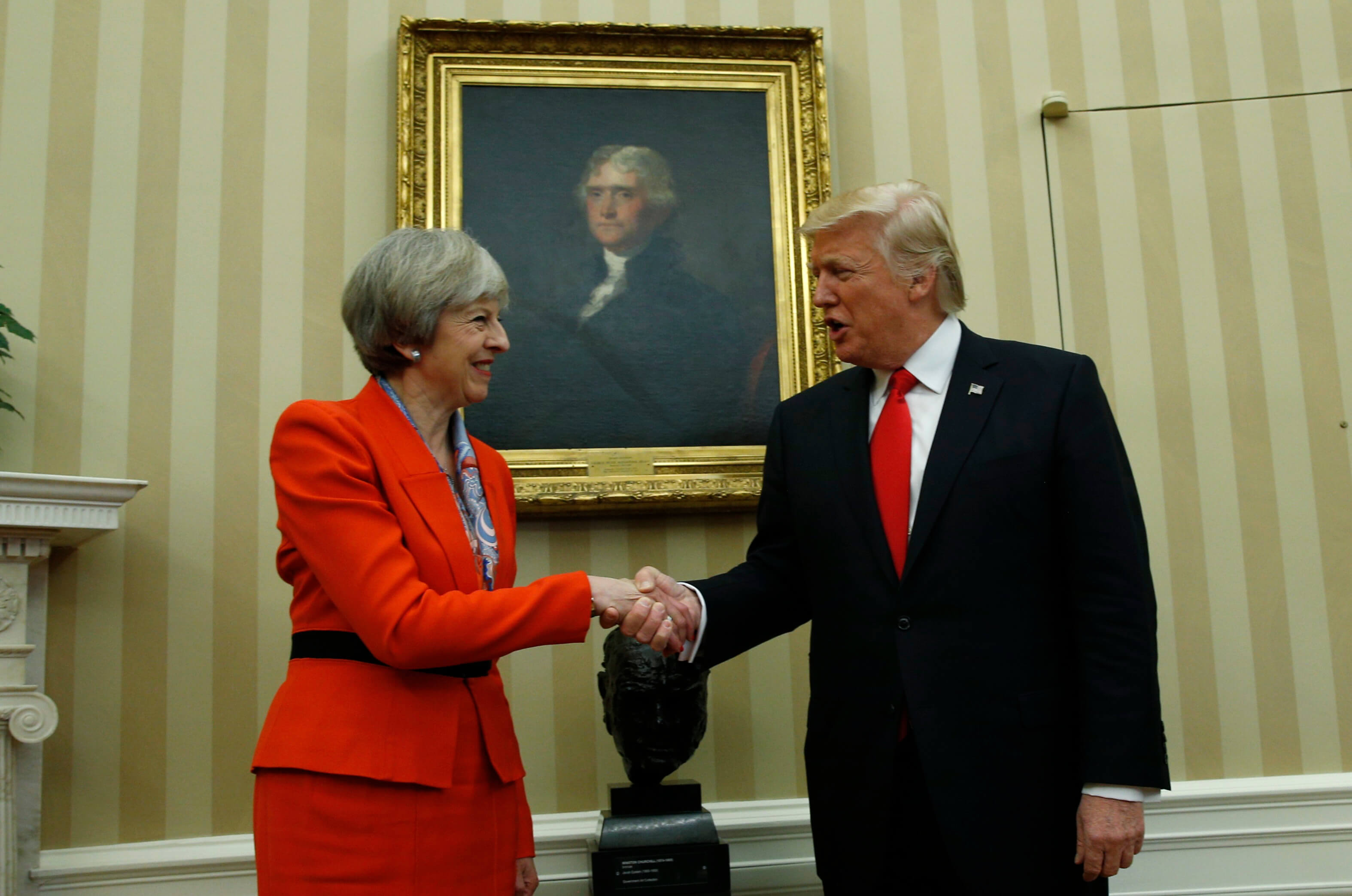 The Prime Minister has regularly defended communities when they have been targeted by hate crimes and she has been a strong advocate for supporting work on tackling hatred, intolerance and prejudice. The Prime Minister has also been right when she has said that there are fundamental core values that make up our country. These values include challenging and rejecting extremism, standing up for human rights, the rule of law, tolerance towards other communities, ensuring the safety and security of all communities and ensuring that violence plays no part in disputes in our country. A segment of these values has also included defending democracy in our country and promoting it internationally. We have always welcomed these core values.

Yet, intertwined within these core values is the fundamental practice of standing up for and defending the weakest of communities, people, families and individuals. Our nation has had a chequered history around protecting refugees and migrants. At times, we have been welcoming, such as the acceptance of ‘Kinder Transport‘ children, whose lived were saved by coming to the UK, whilst at times our country’s history has been one of persecution towards those same communities, when Jews have been targeted and killed en masse when it suited English King’s to do so.

We took in Ugandan refugees, (albeit grudgingly) and we took in refugees from Somalia, Sudan and many African and North African countries. The vast majority of these refugees have become productive and settled citizens in our country.

Yet, at a time when a US President seems to want to put out executive order after executive order and as when he seems to undermine the very principle of providing a safe space for the most vulnerable of people, it is imperative that our political leaders to speak out. We must defend this core principle, that refugees fleeing from death and persecution should be treated with dignity and assessed fairly and if deemed legitimate and fleeing from persecution, given safe passage into a country. Undermining this core value on the basis of faith selectivity is frankly, abominable.

We would urge the Prime Minister to speak out on this issue. She stated clearly that if needed, she would disagree with Trump and this is an issue where fairness, tolerance and the rule of law based on principles first set by the United Nations, need to be protected and defended. Prime Minister, now is the time to defend this core value.