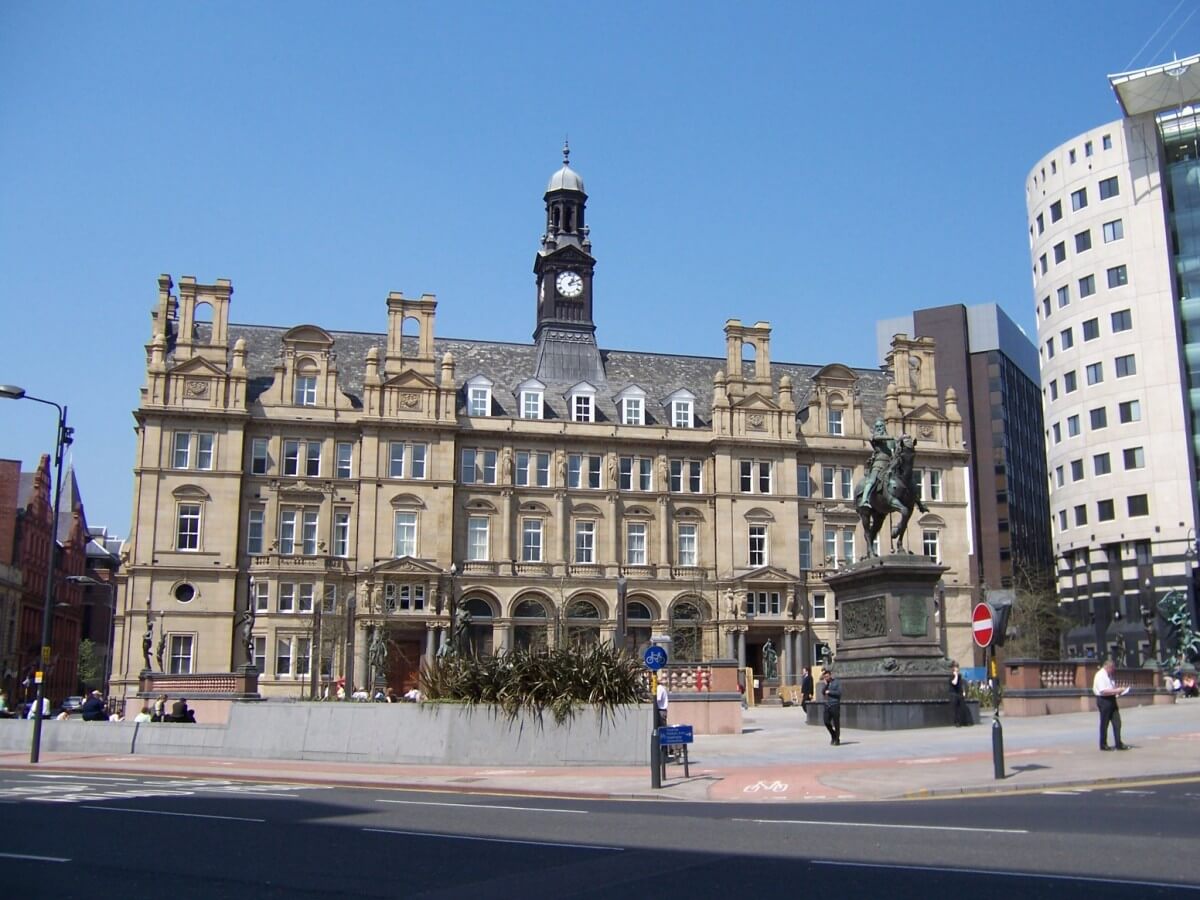 A racist coughed on a Muslim family and told them “there you go”, targeting a husband, his pregnant wife who wears the hijab and their child, when out shopping in Leeds.

The assault took place on the afternoon of September 21, just days before local lockdown restrictions took effect in the city on September 25.

The Yorkshire Evening Post reported a day later that rates of coronavirus (Covid-19) over a seven-day period in the city were 108 cases per 100,000 people, with 8.4 per cent of those tested returning positive results. In early September, the BBC reported that the seven-day infection rate for the city stood h0ad risen to 32.5 cases per 100,000 people.

It is within this context that the family wanted their story told anonymously and worry that the perpetrator will continue to target others unless caught.

Speaking to Tell MAMA, a family member described how the man singled them out, having walked from a distance before stopping to cough on them and then walking away into the crowds, identifying them by their South Asian ethnicity and the religious clothing of their wife.

Tell MAMA encouraged them to report the racist assault to West Yorkshire Police given the CCTV in the area, and after getting their consent, submitted a report on their behalf.

Nor is this the first coronavirus-related assault reported to our service, as back in March, a racist coughed in the face of a Muslim woman and told her that he had the virus.

The family are, however, thankful that no one has since displayed any symptoms.

They described the perpetrator as being a white male in his mid-to-late forties or early fifties, who carried a bottle of what they believe to be alcohol.