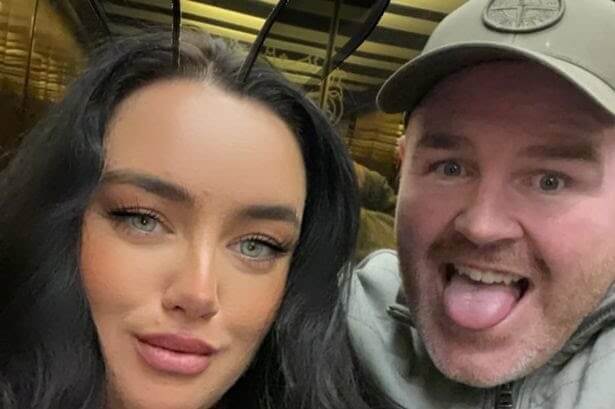 A racist couple who the judge described as having “expressed extreme racist attitudes” and violently assaulted a British-Iranian couple outside of a hotel in Sheffield avoided prison.

The sustained racist attack occurred on the evening of September 25, 2020, outside of the Leopold Hotel at around 10pm, YorkshireLive and the Rotherham Advertiser reported.

Brittney Peterson, 23, broke the women’s nose after repeatedly punching them in the face following a deluge of racist abuse towards the couple waiting outside the hotel – who came to the city on a trip.

Ms Peterson and her 34-year-old partner Alan Smith had earlier been drinking at a bar in Leopold Square when they confronted and abused staff, with Peterson telling one staff member, “Don’t talk to me like I’m Black,” according to the prosecution.

CCTV tracked the couple to the hotel where they conversed with them, with Ms Peterson subjecting the woman to a torrent of racist abuse after learning their backgrounds, after asking them where they are from. The couple replied: “the Middle East”, to which Peterson aggressively responded, “Oh, the f******* Middle East”.

Intimidating the couple further, Peterson and Smith made further racist comments, informing them to “go back to your own country”.

When the couple attempted to leave and enter the hotel reception, Peterson began punching the woman as Smith attacked the man.

Security staff at a bar close intervened to stop the racist violence.

YorkshireLive reported that the female victim sustained a broken nose and facial bruising, as her partner suffered head injuries.

A victim’s personal statement read to the court from the man and detailed further by the Rotherham Advertiser stated: “It makes me very angry and upset as I am a British citizen and I do not expect this to happen to anyone because of their race.”

The defence argued that Smith and Peterson were remorseful and regretted their behaviour.

The judge called on the racist couple to “educate themselves” and “reflect on their behaviour”.

Both must now complete 25 days of rehabilitation, pay their victims £500 each, perform 180 hours of unpaid work, observe a curfew of 8 pm to 6 am and wear electronic tags.

Tell MAMA will be raising our concerns about the lenient nature of the sentencing with the relevant authorities.