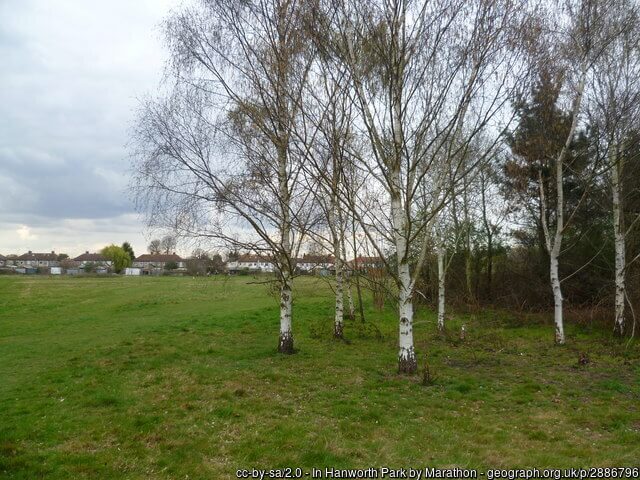 Two Muslim women were out jogging in a park in Feltham when a racist woman targeted them with abuse and set their dog towards them.

Sahar, who contacted Tell MAMA and wanted to go public about this anti-Muslim and Islamophobic attack, describing the fear felt and for her friend, who wears the hijab and a shalwar kameez, was told, “I’m tired of you f**king Indians and being afraid of dogs,” adding that the racist woman had attempted to assault her friend. Her friend was left shaken in the immediacy of the attack but felt better after that.

During the attempted assault and abuse, the racist woman dropped her phone, and in these moments, they were able to record her as she continued to be abusive until they contacted the police, as the perpetrator soon went quiet.

The attack occurred on the evening of July 20 at around 8:30 pm.

The Metropolitan Police closed the subsequent investigation after neither woman wanted to go to court but requested that the perpetrator receive a warning.

Both women, who are Pakistani, described the perpetrator as a white woman in her mid-to-late fifties.

Speaking to Tell MAMA, Sahar said: “We might be Asian, but we have our rights, some of us are too scared to come forward, and we were too scared to take the matter to court. We were already having a bad day and wanted to go for a walk, and this incident made it worse. We all have our trauma, and maybe some of us have been bitten by a dog when we were younger? We all have our mental health issues, you don’t know what we are facing at home, and these people just come and make it worse. Some of us can fight this mental health, but most of us cannot. I can no longer go for a walk in the park I used to walk every day in. It is going to stay there forever in our heads. Whenever we see a woman who looks like her [the perpetrator], we will think she is going to come and attack us.”