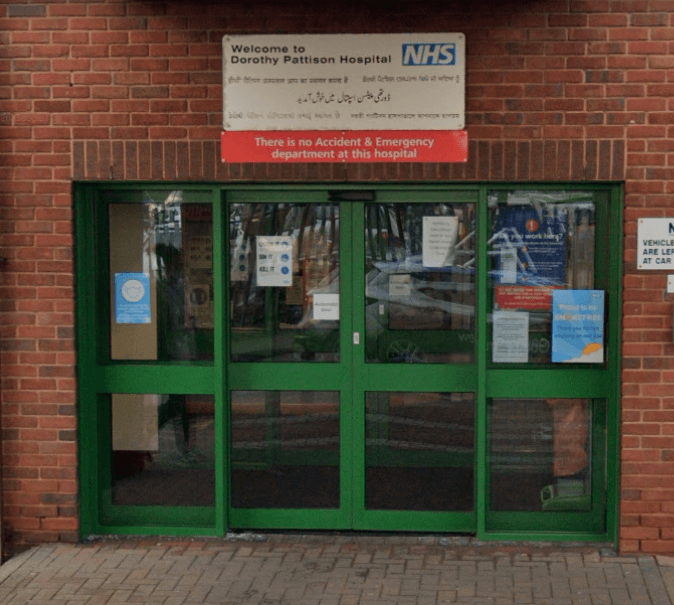 A misconduct panel has struck off a racist mental health nurse who posted discriminatory materials on social media and made discriminatory remarks in the presence of colleagues, some of whom were of minority ethnic backgrounds.

An Asian colleague of Sarah Hewston, who worked at the Dorothy Pattison Hospital in the Walsall Crisis Team in the West Midlands, gave evidence to the panel and described how the comments negatively impacted them. It included examples of when Ms Hewston made racist comments like “immigrants and Asian males carry out acid attacks and then cry racist without taking responsibility”.

That colleague, identified in the 64-page report from the Nursing and Midwifery Council Fitness to Practise Committee as Witness 2, was also shown a dehumanising and discriminatory meme about the burqa, which Ms Hewston wanted to be banned.

Nor did the panel accept her claim that it was “banter” as it was wholly inappropriate.

The panel dismissed her claim that such an opinion was clinical (a desire to see patients’ faces) but between colleagues and discriminatory and not born from a professional judgement.

Other racist and discriminatory comments Sarah Hewston made criminalised Asian, Polish, and migrant communities, including calling for the deportation of Polish communities. She told two colleagues that “Polish and/or foreigners generally come over here with expectations, that there are too many of them, something needs to stop it and send them back”.

Other discriminatory comments included that all Asian males are involved in criminal acts of grooming, which left her Asian colleague (again, Witness 2) speechless and that she blamed Muslim, Asian, and Polish communities for acid attacks. Her colleague, in evidence, described how the harmful comments left him feeling ‘vulnerable’. He said, in evidence, “I am an Asian male, and so I went quiet at this point. I was speechless…I felt really uncomfortable about the whole situation…this conversation made me think about whether she felt the same about me she felt about Asian males in general”.

Other discriminatory comments included, “Eastern Europeans use the UK welfare system to their advantage”.

Hewston shared an antagonistic meme towards Muslim communities, which read, “I am proud to English” with a photograph of a bacon sandwich and “How many people dare to like and share it?”. The panel found this to be racist. Despite not mentioning Muslims explicitly, the totality of their social media conduct pointed to a pattern that “displayed clear prejudicial themes and attitudes towards Islam and members of the Muslim faith,” which Witness 2 also described as racist.

The panel also ruled against Hewston after she shared a dehumanising meme of Muslim women in face veils as umbrellas (such examples Tell MAMA has highlighted previously).

A further racist post linked Muslims to incest as Witness 3, the investigation manager at the Trust oversaw a review of their anti-Muslim posts. The panel agreed with their findings: “He was of the view that your social media posts were racist. This is consistent with the panel’s view, and it further identified a common theme that reflects a racist ideology towards people of the Muslim faith”.

In reaching their misconduct findings, the panel stated that the panel her actions “demonstrated a serious departure from the fundamental tenets of nursing practice”.

The interim suspension order of 18 months appeared online on June 30.

In concluding their findings, the panel revealed the necessity of a striking-off order, adding, “actions were significant departures from the standards expected of a registered nurse and are fundamentally incompatible with you remaining on the register”.