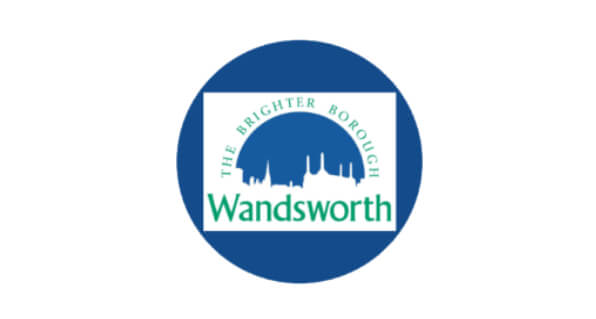 Walking on the street with her young children, a Muslim woman faced racist abuse from a group of aggressive teens after she challenged the remarks from one of them who said, “get your kids out my f******* way”.

Speaking to Tell MAMA, the woman described how she felt targeted for being South Asian and wearing the hijab as the teens responded with racist, mocking, and stereotypical accent in an incident which occurred not long after she collected her children from school on March 30 in the London Borough of Wandsworth.

We are not disclosing the exact location to protect their identity, but Tell MAMA reported the incident to the police on their behalf, she did not report it immediately, but she did double check that the nearby store had captured it on CCTV.

She added that she felt that the teens were ‘taken aback’ when she challenged them, adding her belief that they singled her out because of her hijab, mentioning that one of the teens was expressly loud when using the f-word, as one of her young children noting how they did not like those boys.

The perpetrators are all described as being white and around the age of fifteen.

More broadly, academics have researched the impacts of linguistic racism and linguistic stereotyping to how it impacts bullied South Asian children through a racialised lens of anti-Muslim prejudice and Islamophobia to how such harmful stereotypes became popularised in popular culture in the United States.