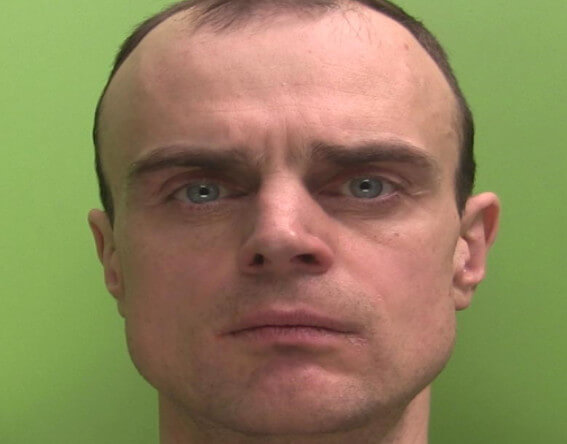 A racist who bombarded the Treasury with twenty-two emails (that included political and racist views), including the forced removal and murder of the former home secretary Sajid Javid, was jailed last week.

Kestutis Cesna, 46, from Nottingham, urged staff to remove or kill Javid in an email dated May 19, 2018, which read, “You need to sack Javid. Kill him if he resists.”

Following a police investigation, Cesna appeared for summons and denied any wrongdoing but faced charges related to sending an article of an offensive and indecent nature and sending a message conveying threats.

He was, however, found guilty at Nottingham Crown Court on November 11.

Following the sentencing, Chief Inspector Amy English of Nottinghamshire Police said: “I am pleased that Cesna has been held accountable for this actions and hope that this verdict serves as a warning to others who think they can behave in this way without consequence.

“We will continue to take a zero-tolerance approach to all forms of hate crime and take robust action against anyone who engages in such abhorrent behaviour.”