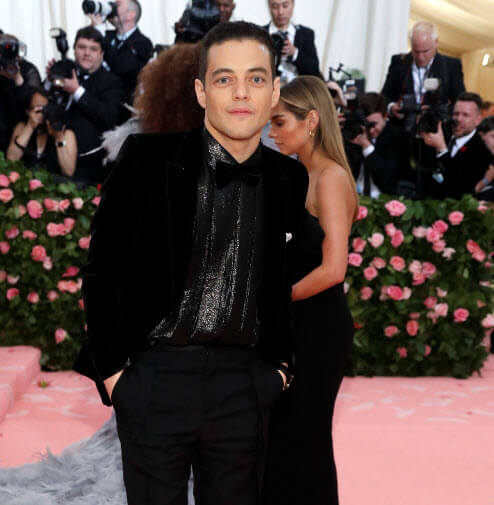 Rami Malek said he sought assurances about his character in the upcoming James Bond film before taking the role.

The Oscar-winning actor, who is of Egyptian descent, revealed he spoke with director Cary Fukunaga and asked if the terrorist he had been asked to play had any religious affiliations.

Only when Malek was told religion would play no part did he sign up for the as-yet-untitled film.

Speaking to the Mirror, he said: “It’s a great character and I’m very excited. But that was one thing that I discussed with Cary.

“I said, ‘We cannot identify him with any act of terrorism reflecting an ideology or a religion. That’s not something I would entertain, so if that is why I am your choice then you can count me out’, in an inverview with The Mirror.

“But that was clearly not his vision. So he’s a very different kind of terrorist.

“It’s another extremely clever script from the people who have figured out exactly what people want in those movies.”

Malek, who won the best actor Academy Award in February for his portrayal of Freddie Mercury in Queen biopic Bohemian Rhapsody, will star in Bond 25 alongside Daniel Craig, who will reprise his role as 007.

Also appearing in the film are Lashana Lynch and Ana De Armas, who are new to the franchise, while Ralph Fiennes, Naomie Harris and Ben Whishaw are all returning.

The film, set for release in April next year, has been plagued by issues during filming.

A “controlled explosion” damaging the outside of the famous 007 Stage at Pinewood Studios in Buckinghamshire left a crew member suffering a “minor injury”.

And Craig, 51, underwent “minor ankle surgery” after injuring himself during filming in Jamaica.