Re-admittance of Cllr Jeff Potts to the Conservatives Is Troubling 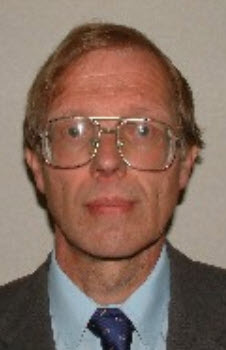 Solihull Councillor Jeff Potts, has been re-admitted to the Conservative Party.

He was suspended from his own Conservative group in September of this year, though it has transpired that the Conservative Party have re-admitted him into the fold. This within 2 months of his suspension.

One of the tweets that Cllr Potts retweeted, included text saying that Muslims should be ‘deported and repatriated’. The text clearly marked out all Muslims.

Whilst we believe that individuals can apologise and genuinely learn from their mistakes, his re-admittance within 2 months of suspension, is too soon and shows a local Party detached from the impacts of his actions and how they tarnish the good work of so many other Conservative councillors. Furthermore, what assurances has Cllr Potts provided that he will not indulge in the promotion of such toxic material in the future? Additionally, what kind of guidance and supervision has he been provided to ensure that he truly realises what the impacts of his actions have been on wider communities?

Lastly, it is essential that Cllr Potts put out a statement on why he has changed or why he believes he will not carry out such actions in the future. The public elected him – they need to see him step up and show them that he will not follow the same path again.