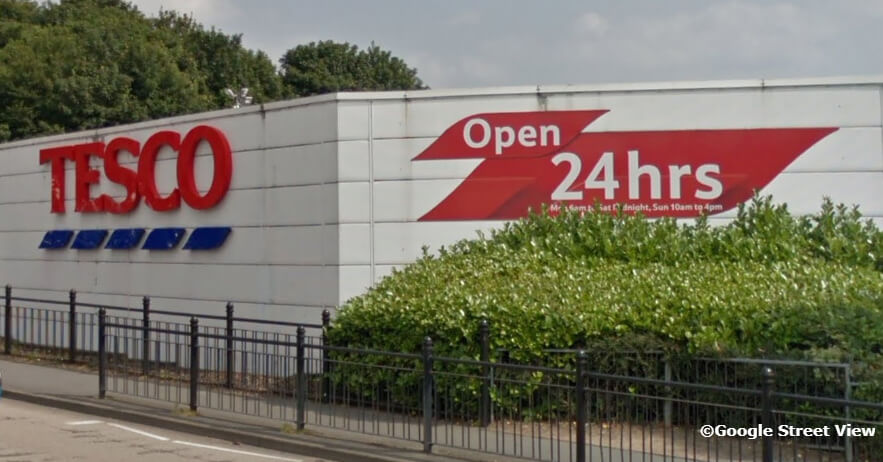 The Independent Office for Police Conduct (IOPC) is investigating a complaint of excessive force and discrimination from officers at Greater Manchester Police (GMP) when arresting two Tesco shoppers in Rochdale on September 25.

GMP made a referral to the IOPC on 28 September following a complaint.

The shocking viral footage has caused outrage, with several members of the public reporting the clip to our service.

Tell MAMA is assisting and supporting those affected.

In a further statement, given to Tell MAMA, GMP has said: “We are aware of the strength of feeling surrounding the arrest of two people at Tesco on Silk Street, Rochdale on Tuesday 25 September and officers have been listening to concerns and feedback from members of the public, community groups and community leaders.

Our officers are happy to be approached and will listen to any issues raised – whether on this incident or any other topics that you want to discuss. All matters of concern will be fed back to senior officers so that GMP can continue to provide the best possible service for the communities it serves.

This particular matter has been referred to the Independent Office for Police Conduct following a complaint made to our Professional Standards Branch.

Due to this referral and the ongoing judicial process in relation to those arrested and charged, we are unable to comment further on the incident at Tesco at this stage.”

Mahira Hussain and Nasir Hussain, both 28, of Oldham, were charged with assault and will appear at Manchester and Salford Magistrates’ Court on 30 October.

Mr Hussain told the Metro: “‘To be honest I’m absolutely shocked something like this could ever happen. From a young age I’ve always thought if you have a problem, call a police officer. I don’t think I will ever ask a police officer for help again in my life.” He added: “The water was just for home, my missus drinks two litres of Volvic a day. She’s a secondary school teacher and the bottled water is kind of her trademark, she’s very popular at the school.”

IOPC Regional Director Amanda Rowe said: “After careful assessment, we have taken the decision to launch an investigation into this incident following the complaint referred to us.

“I am aware that the footage, which has been circulated in the media and on social media, is causing concern. This, as well as the serious allegations made in the complaint, means it is vital for public confidence that we look independently at the circumstances and the actions of the officers involved.”

Tell MAMA will continue to provide updates on this matter in due course and where appropriate.