Rotherham – Another Taxi Driver Suffers Hate, But This Time Manages to Get Away 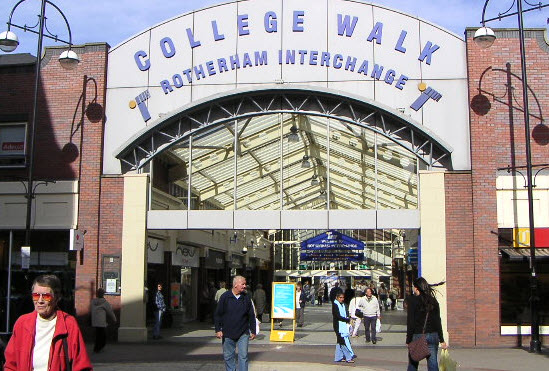 Having just commented on the serious assault of an Afghan taxi driver  over the weekend, we were notified of another incident involving a Rotherham based taxi driver.

On Sunday morning at around 2:30 am a Rotherham based taxi driver of Pakistani heritage stopped off to drop off a passenger and was in a stationary position when his vehicle was attacked by a large white male who punched and kicked the car. The driver placed the central locking system on and was subjected to racial abuse and with threats to kill.

We are in the process of ascertaining further details on the case and we have been in touch with South Yorkshire police on this case.