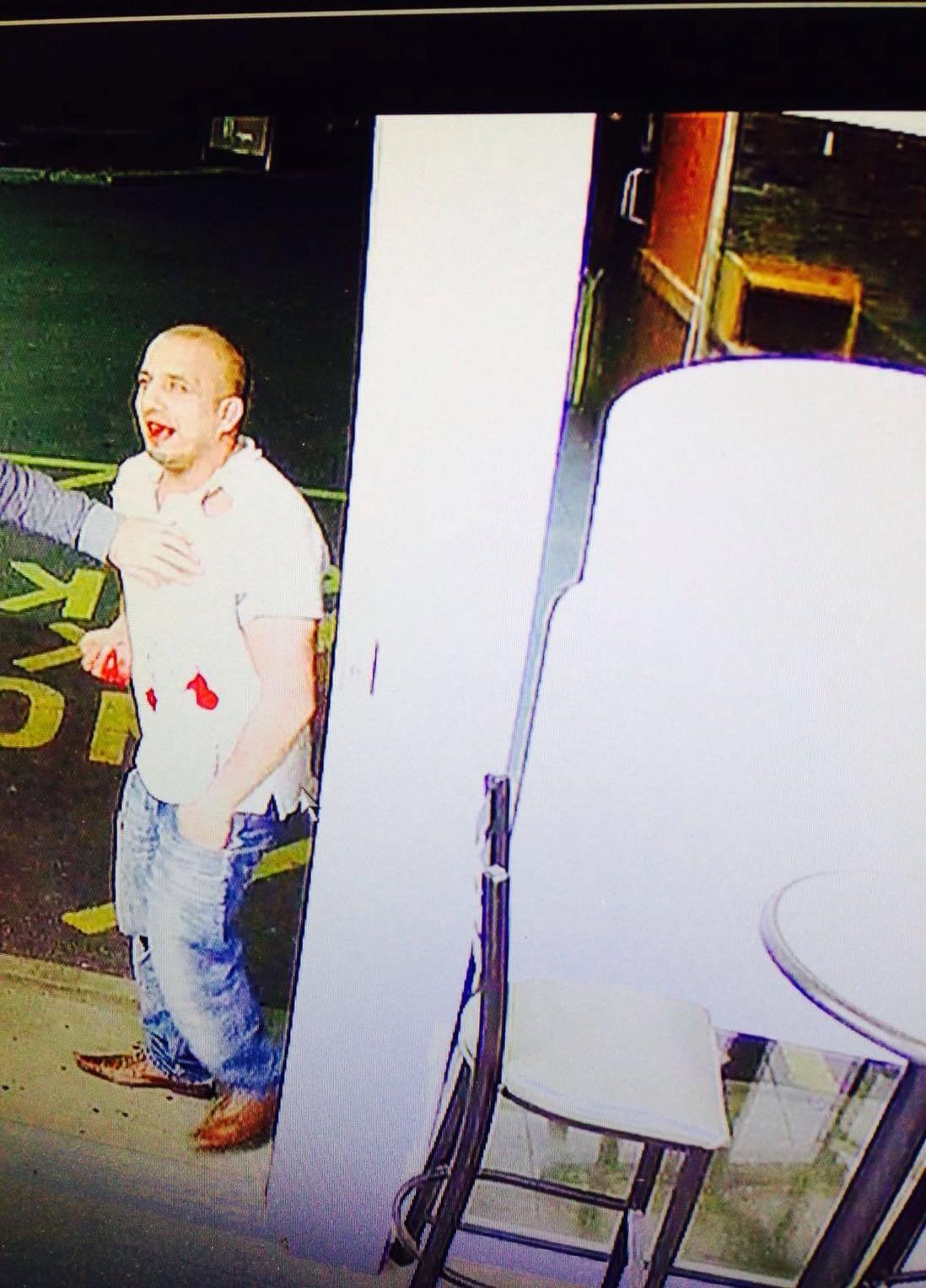 Pictures showing the injuries to an Asian man have emerged after he was attacked a few days ago at a BP garage on Herringthorpe Valley Road in Rotherham.

In the attack, the Asian man was said to have lost part of his finger as he was repeatedly punched in the early hours of Saturday morning on the 27th of February 2016. The injury was caused by what was described as a meat cleaver and the victim was attacked by a white male of tall build. He could not provide a description of the second individual involved.

The victim received medical attention in hospital after the attack and was in a stable condition.

Rotherham has become a focal point of far right activities and with community tensions and perceptions affected by the recent grooming scandal that has rocked the small town. More recently, South Yorkshire police have stepped up patrols after the verdict on the Rotherham grooming gang with a view to providing re-assurance to communities and ensuring a visible presence.