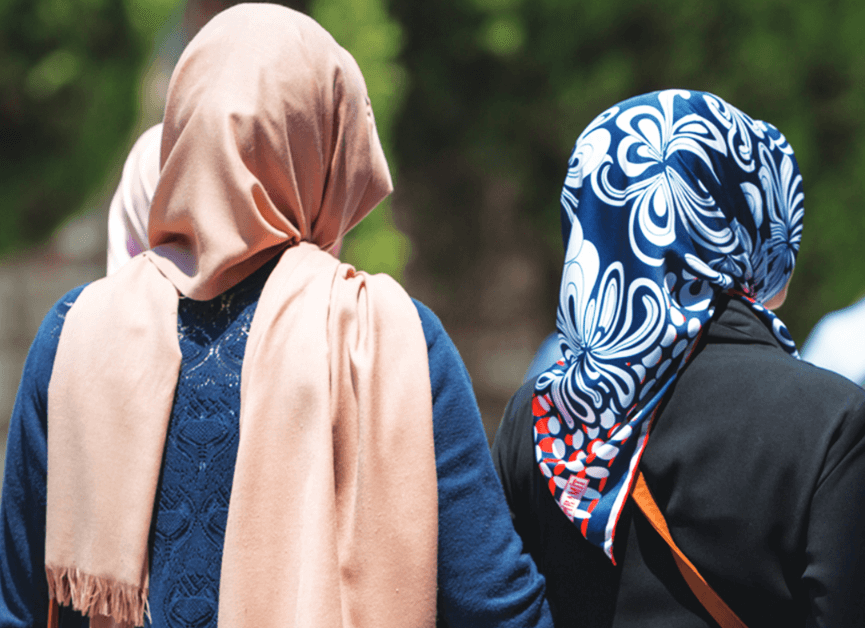 A middle-aged man slowed his vehicle down and made a gun gesture with his hand at a Muslim woman in Southampton.

The incident occurred on March 20.

Speaking to Tell MAMA, the woman, who wears the hijab, spoke of her shock but was able to recall the driver’s physical appearance and the vehicle’s number plate.

This incident comes less than 48 hours after a Muslim woman was targeted with ‘shooting sounds’ as she walked to work in Oxford.

The Islamophobic incident has since been reported to Hampshire Police after she gave her informed consent to Tell MAMA.

She described the perpetrator as being a white male in his 40s who drove a silver Ford-model vehicle.

Tell MAMA has continued to receive a rise in reports of anti-Muslim hatred and Islamophobia following the terroristic murder of 50 Muslims inside of two mosques in New Zealand on Friday.

We urge Muslim communities and Islamic institutions to keep our safety tips in mind, and to report incidents in confidence, whether they occur offline or on social media.

Other Islamophobic incidents have occurred in London as counter-terror police continue to question a 50-year-old man following a far-right inspired stabbing in Surrey.

Greater Manchester Police received 11 of Islamophobic and offensive behaviour, nine of which occurred online, and resulted in seven arrests.

Anti-Muslim stickers appeared in Dunfermline on Sunday, and Police Scotland are appealing for information.

Keep our safety tips in mind as you go about your day 👇 pic.twitter.com/QefyPWxU8a