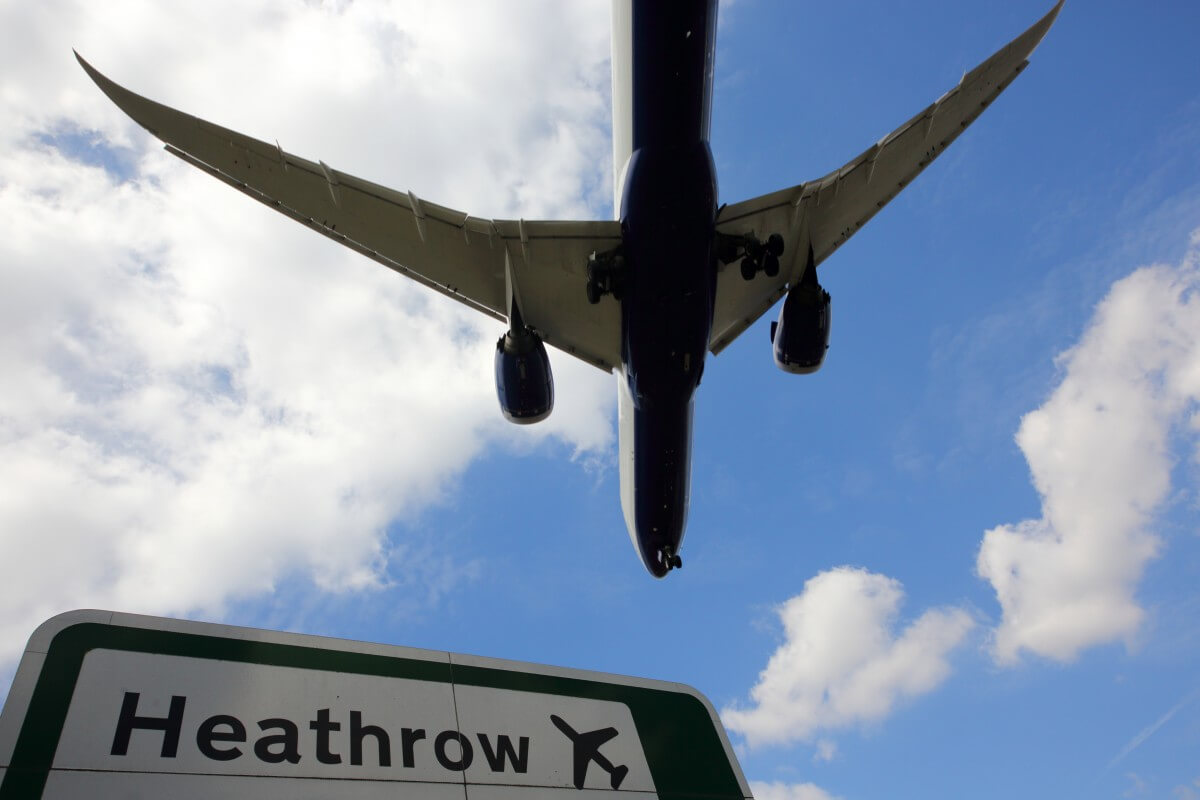 One of the UK’s biggest security firms planted a fake bomb at a Heathrow airport train station with the words “Allahu Akbar” written in Arabic on it during a training exercise.

Redline Assured Security, which counts the Ministry of Defence and the British Transport Police as clients on its website, defended the decision at an employment tribunal, saying it was used to make the package look “suspicious”.

The company subsequently stopped using the phrase after a Muslim member of staff complained that it was discriminatory.

A tribunal held in December 2020 found that the practice did not constitute direct discrimination but called the decision to no longer make the association between Islam and terrorism in exercises as “sensible”.

Anis Ali, a train driver for Heathrow Express and NHS volunteer, took the company to a tribunal hearing last month claiming religious discrimination over the incident in 2017.

The tribunal also heard that a train driver, duty station manager and Mr Ali’s then-employer, Heathrow Express, unlawfully harassed him, related to religion and belief, after colleagues told him that Muslims “groom and rape Sikh and white women”. They were ordered to pay compensation totalling £4,000.

The complaint against the pair and Heathrow Express was upheld, with the tribunal saying that their actions created a “hostile and degrading environment”, in a judgment published this week.

Redline’s decision to use the wording in a bomb exercise came less than a year after Greater Manchester Police were forced to apologise after a fake suicide bomber shouted “Allahu Akbar” during a simulated terrorist attack at the city’s Trafford Centre shopping complex.

The company’s operations director, Mark Rutherford, told the employment tribunal in a witness statement: “The only purpose of the note is to ensure that the package looked obviously suspicious and was added by the covert team leader to reflect just one of the current threats that were present in the UK at the time.”

He added: “We would often use English words and text that is designed to raise suspicion too, e.g. ‘Animal Testing must STOP now’ or ‘No Third Runway’.”

The judges at the hearing said it was legitimate to “reinforce the ‘suspicious’ nature of its packages by referring to known threats and matters connected with previous terrorist incidents”.

But they welcomed Redline’s decision to stop using the phrase in exercises as a “sensible precaution against further complaints being made”.

The tribunal did however find that Heathrow Express failed to protect Mr Ali from harassment from two members of staff – Davinder Hare and Narinder Rai.

Mr Hare, who is Sikh, initially made a complaint against Mr Ali, claiming he should not continue wearing a Sikh bracelet – a Kara – because he is a Muslim.

In a complaint presented to the tribunal, Mr Hare drew comparisons between the convicted grooming gangs in the north-east of England and Mr Ali.

Mr Hare told his employer, according to tribunal documents, to “look at the grooming cases recently in the north of England in the last few years where white girls were being groomed and raped”.

He subsequently shared what the tribunal described as “inflammatory material about Muslims” saying “Muslims are sons of the devils”.

His colleague Mr Rai, who was also found to have unlawfully harassed Mr Ali claiming, according to the tribunal ruling, “Muslim individuals wearing (sic) this symbol to seduce Sikh girls to groom them”.

The judgment found both respondents had made complaints against Mr Ali “in a manner which invokes the grossest stereotypes of why a Muslim may be wearing a Kara”.

Mr Rai is now a union representative for Aslef and works for Great Western Railway as a train driver instructor.

Mr Hare remains in his position as a duty station manager for Heathrow Express.

A GWR spokesman said: “We are committed to a working environment where we expect colleagues to be treated with respect and dignity at all times. Bullying, harassment, victimisation and discrimination are not acceptable and will not be tolerated.”

“We apologise that we didn’t live up to that commitment on this occasion but we will review and fully address and implement the findings of the tribunal.”