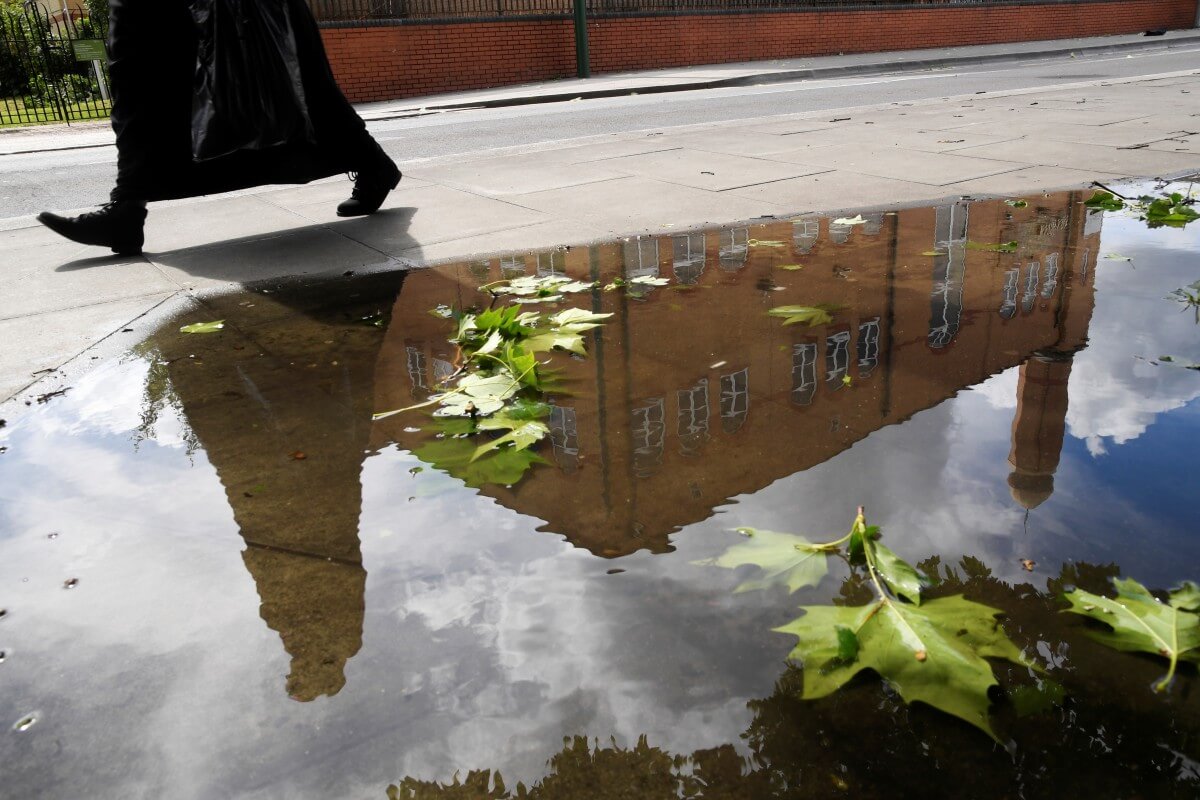 New Zealand police deployed armed officers in central Christchurch on Friday after reports that several shots had been fired, police said, and witnesses at a mosque told media of several casualties.

People in centre of the city should stay indoors, police said.

Police officials did not immediately comment on whether the incident took place in the mosque or nearby. There is no official confirmation on casualties.

Media said shots had been fired near a mosque and a witness told broadcaster One News that he had seen three people lying on the ground, bleeding outside the building.

Radio New Zealand quoted a witness inside the mosque saying he heard shots fired and at least four people were lying on the ground and “there was blood everywhere”.

“Horrified to hear of Christchurch mosque shootings. There is never a justification for that sort of hatred,” said Amy Adams, a member of parliament from Christchurch.