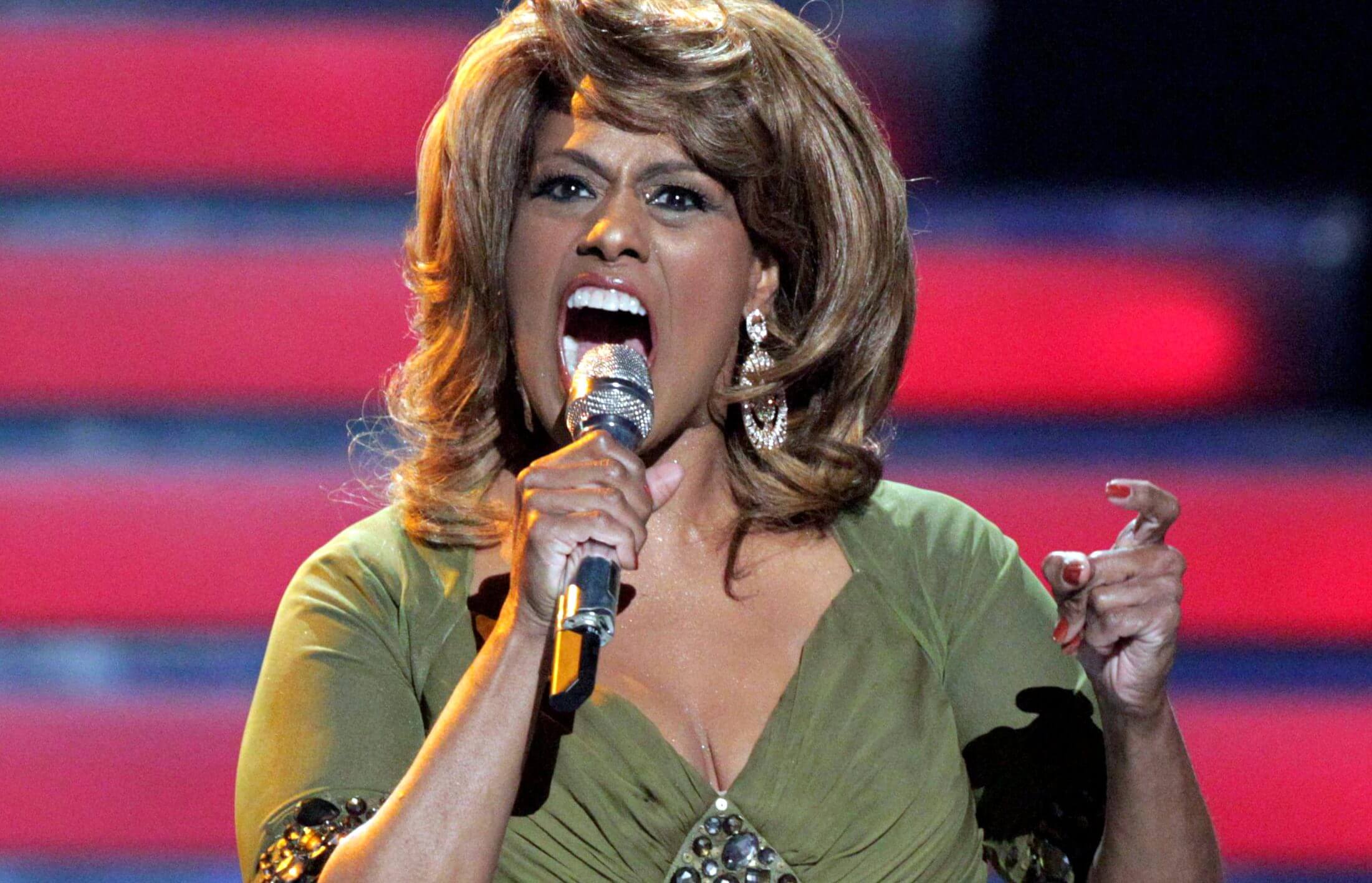 Broadway star Jennifer Holliday said on Saturday she was pulling out of a concert celebrating the inauguration of President-elect Donald Trump, citing an online article that cast the performance as a “betrayal” of her gay and lesbian fans.

The Tony-award winning singer, best known for her roles in the Broadway musicals “Dreamgirls” and “Your Arms Too Short to Box with God,” announced the cancellation in a letter first published by The Wrap, an entertainment industry news website.

“I sincerely apologize for my lapse of judgment, for being uneducated on the issues that affect every American at this crucial time in history and for causing such dismay and heartbreak to my fans,” Holliday said in the letter, which was released to Reuters by her representatives.

Holliday was not scheduled to perform at Friday’s inauguration itself but at an event at the Lincoln Memorial the night before called the “Make America Great Again! Welcome Celebration.” Also scheduled to appear are country music star Toby Keith, rock band 3 Doors Down and Oscar-winning actor Jon Voight.

In a column for the Daily Beast website, entertainment reporter Kevin Fallon called Holliday a gay icon for her work on Broadway and said that Trump had surrounded himself with politicians who vocally oppose LGBT rights.

“For the gay community that has bolstered Holliday’s, in her own words, embattled and difficult career, and cheered on her recent successes, the news (of Holliday’s planned performance) feels like a betrayal. It is heartbreaking,” Fallon wrote.

In her letter, Holliday wrote that she had originally agreed to perform for Trump as a “bi-partisan songbird” who had sung for four presidents, both Republican and Democrat, dating back to Ronald Reagan.

“I was honestly just thinking that I wanted my voice to be a healing and unifying force for hope through music to help our deeply polarized country,” Holliday wrote.

“Regretfully, I did not take into consideration that my performing for the concert would actually instead be taken as a political act against my own personal beliefs and be mistaken for support of Donald Trump and Mike Pence,” she said.

In addition to her career on Broadway, Holliday has found success on the pop charts and as a Gospel singer.

She won a Tony award in 1982 for her role as Effie White in the original production of “Dreamgirls” and two Grammy awards later that decade.