Stabbing of Asian Man in Rotherham Reported into Tell MAMA 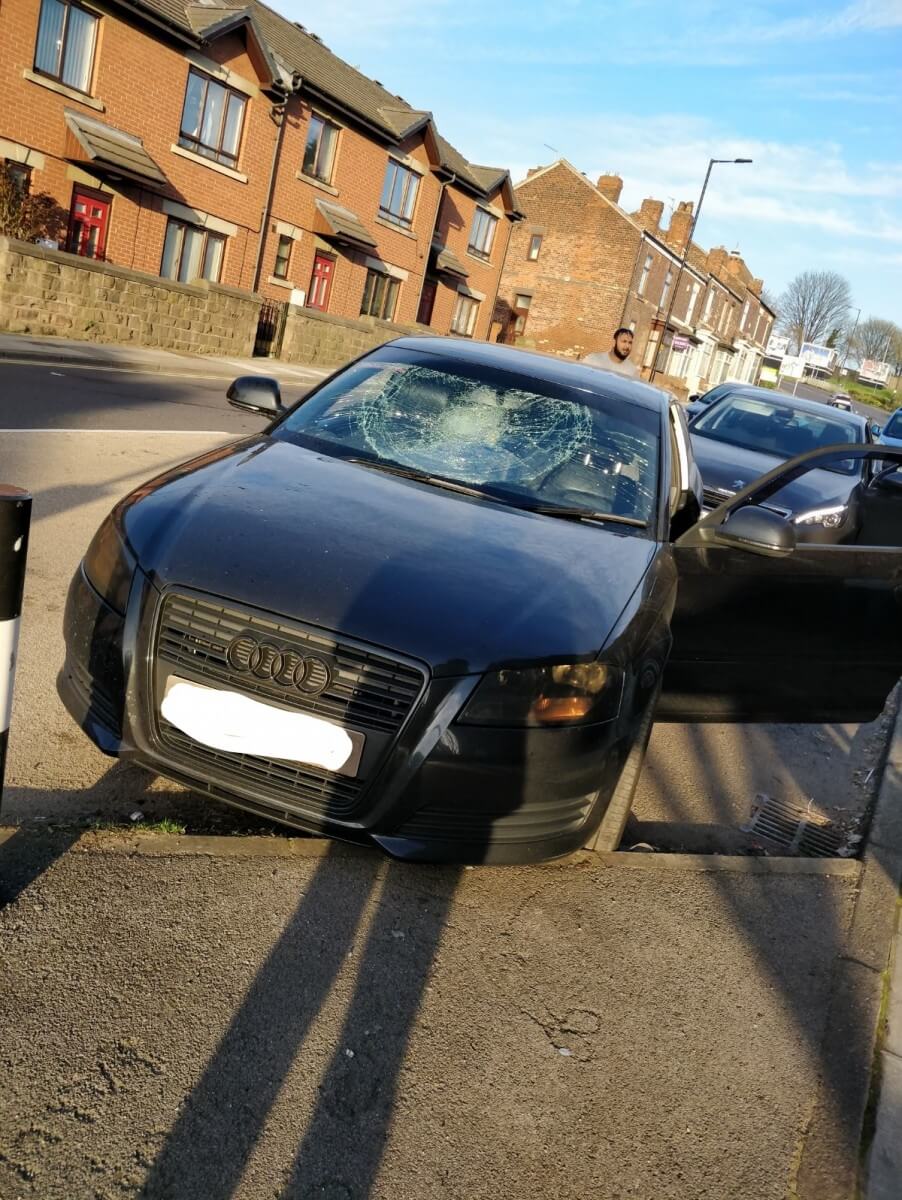 Tell MAMA was contacted by one of three young men of Pakistani heritage, who described a stabbing incident by four white males, aged in their early twenties. The individual who was in the vehicle in which the driver was stabbed, spoke of going with his friends to get something from a local shop in Rotherham town centre but a vehicle blocked their path and three males then exited the vehicle.

The white males shouted racial abuse and as they drew near the vehicle, the driver was stabbed when trying to exit the vehicle. According to one witness, who was in the vehicle during the attack, the driver has been hospitalised.

During the attack, the white males also threw alcohol into the vehicle and attempted to ignite a liquid that they had poured into the car. They also attempted to assault the other two Asian males in the vehicle after the stabbing the driver.

Sunday sees the 25th anniversary of the racist murder Stephen Lawrence, at a bus stop in Eltham, South London. Much has changed in this country since that brutal murder but the scourge of racism is still a menace that we must counter and challenge within society.

A witness to the attack, who was inside the vehicle, told Tell MAMA:

If you have any information on this attack, please do not hesitate to contact South Yorkshire Police on 101. You can also contact us on Tell MAMA and we will ensure that the relevant force contact gets in touch.

Aaron Casey, 24, and Louis Barker, 26, have both been charged with section 18 wounding (Grievous Bodily Harm), racially aggravated criminal damage and possession of a bladed article in relation to an assault on Wellgate in Rotherham.