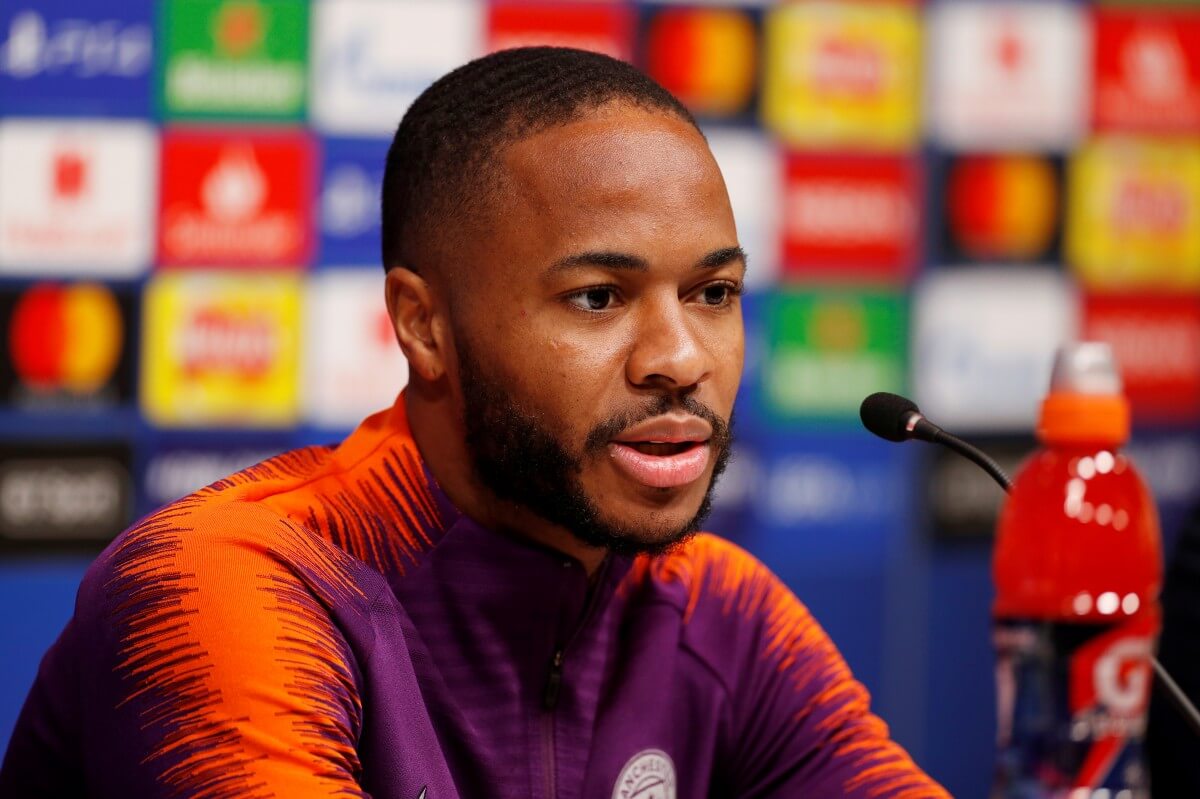 Raheem Sterling and Danny Rose have been praised by MPs for their “courage and dignity” in speaking out over racism in football and proving it “will not defeat our sportsmen and women”.

The England footballers were hailed during a Commons debate on the UN International Day for the Elimination of Racial Discrimination, led by Labour MP Faisal Rashid (Warrington South).

He lauded the players “for speaking out and taking a stand against this vile abuse”, but added: “It is not good enough for us to simply wring on our hands whenever this issue is raised and depend on the courage of a vocal few.”

His Labour colleague Marsha de Cordova (Battersea) agreed, condemning the fact “black British sportsmen (were) having to undergo racial abuse while they are playing for their country, England, proudly”.

She said they had “expressed such courage and dignity speaking about the racism they have endured” which “we thought was back in our history but is still so present and remnant in football today”.

Mr Rashid agreed, saying: “We need to systemically eradicate all forms of racist abuse from public life,” and calling for “absolute zero tolerance”.

But he said governing bodies such as Uefa “dole out minor fines and partial stadium closures when teams are subject to racist abuse”, which is “nowhere near good enough”.

Imran Hussein also paid tribute to Manchester City star Sterling, who said on Monday that he does not want footballers to walk off the pitch when they are racially abused, saying: “To win the game would hurt them even more. They’re only trying to get you down.

“If you walk off, they win. To score or win would be better.”

The MP for Bradford East said: “I saw his statement on the televisions screens as I came here and he made it clear that racism will not defeat any of the sports men and women, on and off the pitch, and I want to pay tribute to him.”

Danny Rose, the Tottenham defender, said last week he “can’t wait to see the back of football” after becoming frustrated at the lack of action taken against racist fans.

During the debate, shadow women and equalities secretary Dawn Butler read out a list of “young right-wingers” including Dylann Roof, Alex Fields, and Brenton Tarrant, saying the rise of right-wing extremism could not be ignored.

She said: “These are all young, white, right-wing radicalists, and both here and in the US, we have sadly witnessed a surge of intolerance, a growth of far-right and increasing hate crime towards minority communities.

“We must not become complacent in the fight for equality or allow any of our hard-won rights to be rolled back.”

Tory MP Alex Chalk (Cheltenham) said that, while many communities were becoming more tolerant, there were still “loners” behind screens who find others on the internet to back up their “warped outlook”.

He said internet companies need to take a more active role in combating the spread of online hate speech, and welcomed the publication of the Government’s white paper on online harms which will see internet companies being overseen by an independent regulator.

Foreign Office minister Harriett Baldwin said: “I want to reassure all colleagues of the Government’s absolute commitment to the total elimination of racism, racial discrimination, xenophobia, and related intolerance.”