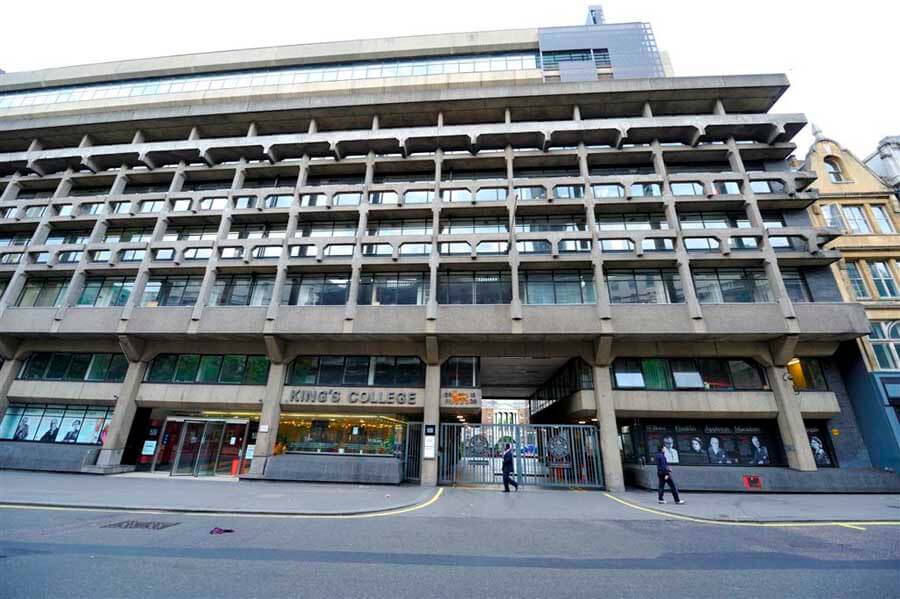 We have received a report of an assault against a Muslim female student who was part of the ‘Discover Islam Awareness’ week which is held by the King’s College London Islamic Society (ISoc).

Muslim women who were at the stand outside the Strand campus were there to try and break down misconceptions about Islam and to respond to questions members of the public may have around Islam and Muslims.  They were approached by two men who disrupted the stall and the activities of the women, leading to an assault on a Muslim woman, where her niqab was pulled.

We have spoken to a witness on the Strand Campus of King’s College London and Roar News also reported that two men have been arrested for “using racially aggravated threatening words and behaviour.”

The incident has caused some anger with Muslim students who approached us at Tell MAMA and who stated that the security on campus did not intervene when the hate incident was taking place and that in their view, the inaction emboldened the perpetrators. According to witness, a handful of students had to intervene to stop the anger and abuse against Muslim women that was targeted by two males who approached the stand. Furthermore, Roar News also has highlighted the following comment from a student called Fatima Ali:

“security only called the police when the animal rights activists said the men were being aggressive but not when someone complained about a Muslim woman’s niqab being pulled down”.

The student news site also highlighted the following statement that King’s put out earlier on Friday evening. They stated:

“two security managers and a senior member of staff arrived on the scene and positioned themselves between both parties and attempted to defuse the situation. The two men were asked to leave the area but they refused. The police were called by security at 1.10pm and arrived at 1.50pm.”

Tell MAMA will be writing to King’s College London on this incident to provide further re-assurance to Muslim students on campus and to provide guidance to students both on and off campus around personal safety and security. Given the rise in anti-Muslim hate incidents over the last few years and a more visible set of anti-Muslim hate incidents nationally, it is imperative that university campuses work with ISoc’s or other agencies in ensuring that students get basic advice and support to reduce the risk of being targeted.