Success: Circulate the ‘Burn Your Local Mosque’ Graphic and You Will Be Arrested 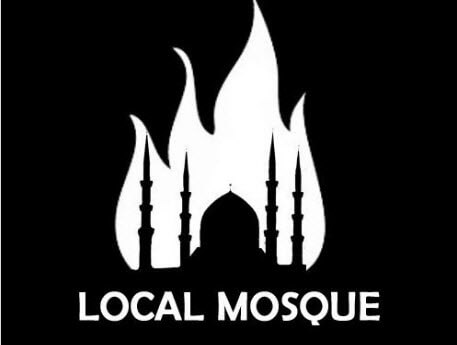 We have just received information that a case which Tell MAMA reported in, regarding the on-line circulation of a graphic entitled “burn your local mosque,” will lead to an arrest.

We have seen this graphic circulated previously by a number of people and we have been informed that the graphic image which depicts a mosque in flames, will lead to arrests.

We were notified that a police force took away the computer equipment of the perpetrator, who admitted to the crime offence of ‘publishing and distributing a Facebook post which is threatening, abusive or insulting to stir up and incite racial hatred.’ This is contrary to Section 19 of the Public Order Act 1986.

The perpetrator has been bailed and will appear in court for sentencing.