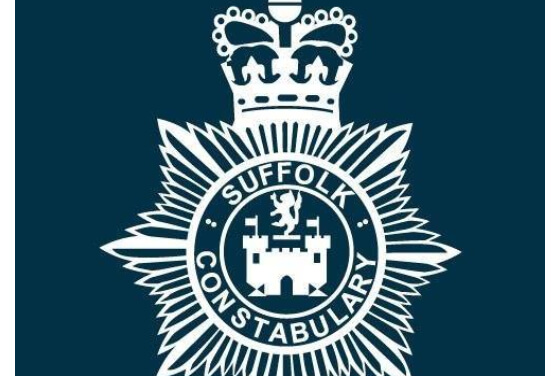 Suffolk Police are investigating an arson attack in the car park of a mosque as a hate crime.

Officers responded to calls of a burning wheelie bin at 4 am on May 17 in the car park of a mosque in Camps Road.

The police confirmed that no injuries occurred as the investigation remains ongoing.

As protocol, Tell MAMA has safety and security advice for mosques and Islamic institutions – which covers the value of CCTV for evidence gathering and what to do in situations with individuals who may seek to harm worshippers or the mosque infrastructure.

Suffolk Police request that anyone with information get in touch online or over the phone on 101, quoting crime ref 37/29904/22. Members of the public can email the investigating officer at ashley.gorbutt1@suffolk.police.uk

For those wishing to remain anonymous, the charity Crimestoppers on 0800 555 111 or online.

Or, if you prefer that we at Tell MAMA contact the Metropolitan Police anonymously or on your behalf, get in touch via our website, or call our freephone on 0800 456 1226.