Teacher given lifetime ban over anti-Muslim and offensive Facebook posts 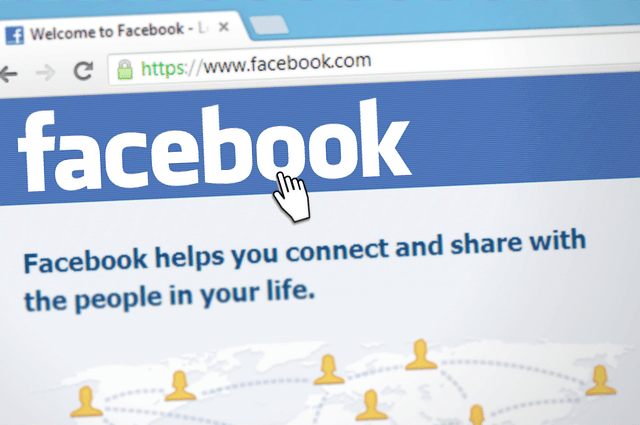 A supply teacher who shared anti-Muslim memes and posted derogatory comments about his students on a public Facebook profile has been given a lifetime ban from teaching, following a disciplinary hearing.

Kevin Regester, 52, began teaching at the Thomas Estley Community College, in Lancashire in February 2016, when, in June 2017, a parent had uncovered racist material on Regester’s Facebook account and lodged a formal complaint.

In correspondence with the Teaching Regulation Agency, Regester admitted that the “Kev Raven” account belonged to him.

Examples of the Islamophobic and racist content found on his Facebook included an image of Muslim men holding signs which were photoshopped to read, “F*** it! I want a ham sandwich”, “I love pork pies” and “Bum sex is very naughty.”

Another image read, “What’s the difference between cigarettes and Islamic Jihadists? You can only get 200 cigarettes into the UK before the authorities start asking questions.”

In the panel’s view, the religious caricatures were determined as ‘racist considering their content,’ adding that his “use of offensive and racist language, especially when directed at particular groups of people, including children whom he taught, would not be utilised by someone with tolerance and respect for others.”

Mr Regester declined to attend the hearing in Coventry, arguing that “offence is a perspective issue.”

The panel, however, noted that: “Mr Regester has not expressed any remorse for, or understanding of, the effect his actions may have had on pupils and wider society. On the contrary, the panel considered Mr Regester’s written response as an attempt to justify his behaviour and divert blame away from himself. Mr Regester has not provided any material to indicate he has any intention to remediate his behaviour.”