The Casual Face of Anti-Muslim Hatred 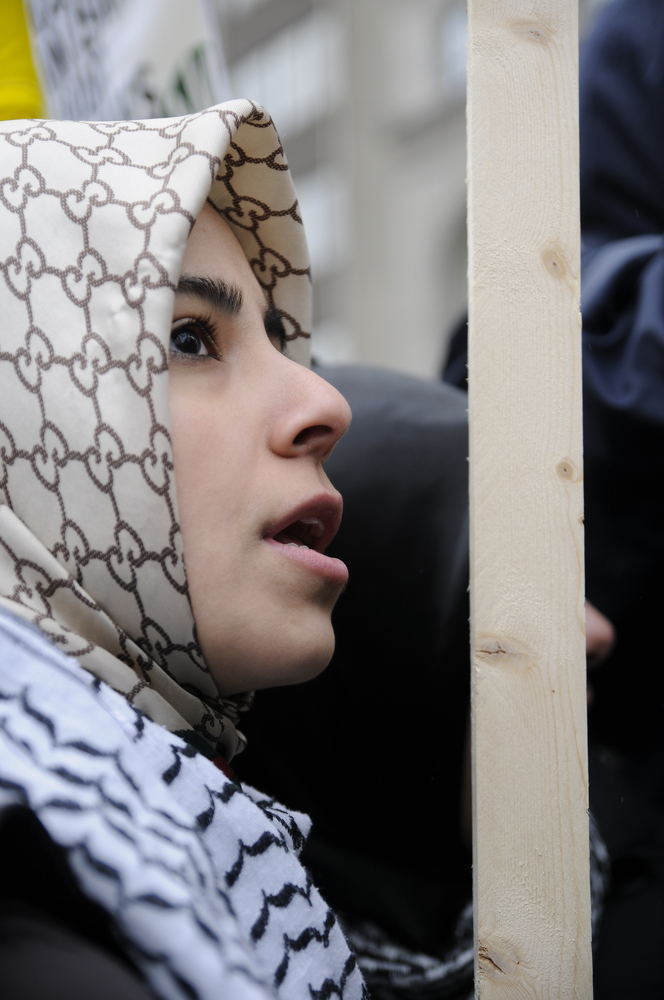 The following report that came into Tell MAMA shows the casual face of prejudice and bigotry and consistently re-enforces how Muslim women are targeted, by mainly young men. As we have said before anti-Muslim hate at a street level is mainly male on female abuse and it needs to be viewed through this lens since many of these men target and pick out visible Muslim females.

This incident highlights the insidious and abusive nature of anti-Muslim hatred at a street level and the gender targeting that is involved.

“I work in (sandwich shop) as a team member. Woman in a Hijab comes in to the store with 3 children. She seems quite stressed and is saying ‘Haven’t three men got anything better to do?’

Very soon after, the 3 white males enter the store and start giving her looks. She says

‘Why were you calling me a ninja?’ The men deny it.

I intervene and ask the men to leave, at this point both the woman and the 3 men are recording the incident on their mobile phones.

Two of the three men come back after half hour, and as one approaches my colleague he  says ‘ I don’t want to be served by his kind’.