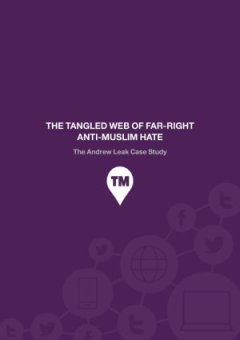 Andrew Leak, the Dover petrol bomber who remains the subject of a counter-terrorism investigation, had a long, storied history of far-right views across various social media platforms dating back to 2014, a Tell MAMA briefing can reveal. 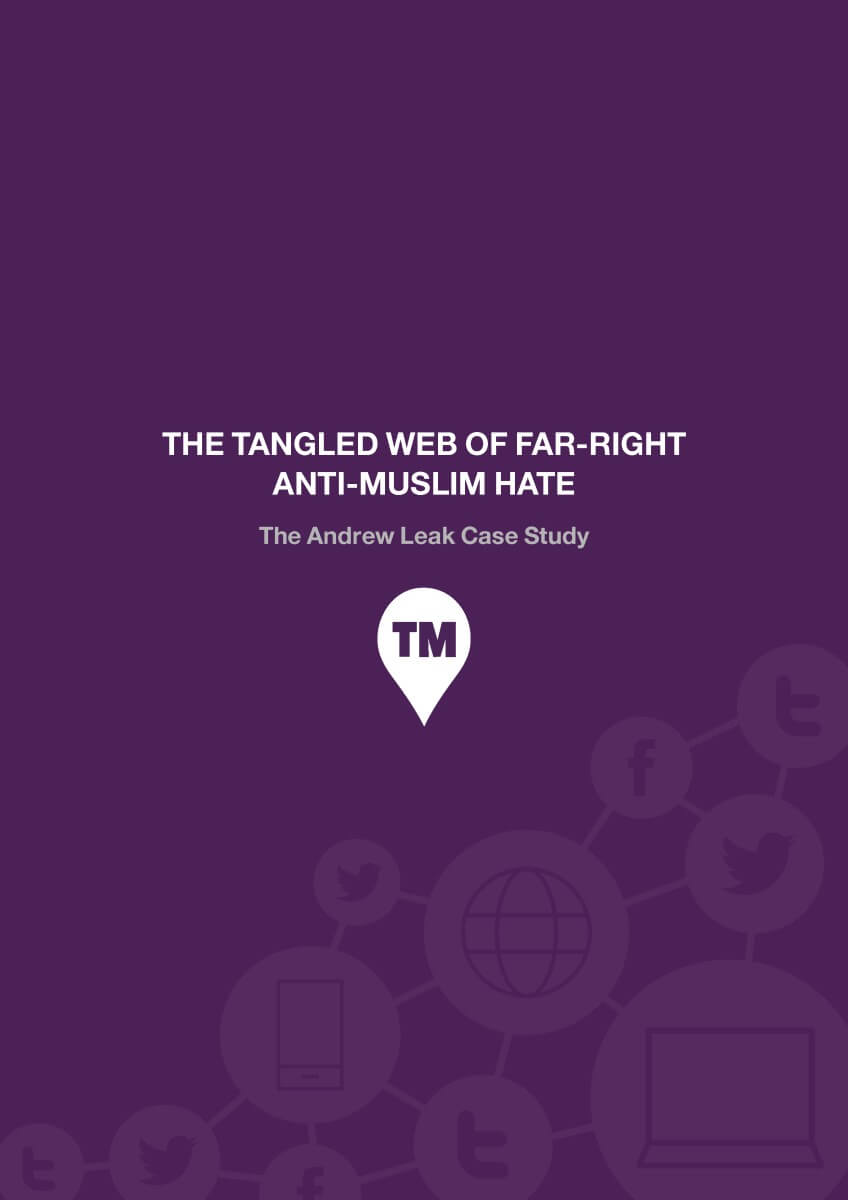 Our investigation unearthed a video of Leak calling for “Time to close the borders and sink all these boats. Let’s sort out the strong from the weak” following the terror attacks in Paris in November 2015.

The briefing identifies a deeply-held far-right outlook that holds Muslims collectively to blame for crimes, including child sexual abuse and calls to remove elected Muslim officials from office.

The report poses pressing questions about what platforms like Twitter did or did not do in the days, hours and weeks before Leak carried out his attack.

Our investigation found that in the weeks leading up to the attack, Leak became more overtly violent and racist online, including calls for Spitfires to shoot refugees in Europe. In addition, he engaged with various hardened far-right accounts on Twitter, seemingly hoping to encourage others to get involved in similar anti-refugee agitations. However, police at this stage believe he acted alone.

As we revealed on Twitter, Leak “liked” Enoch Powell was right; God Hates Islam; Close UK Borders; England Fight Back; Islam Exposed Media UK (which displays a photo of a copy of the Holy Qur’an burning as its profile picture); Islam 666; The Racist Posts; and Tumbling Down The Rabbit Hole (full of conspiracist materials). Some pages proved inactive for a year or more, confirming what we identified before: his racist worldview began several years ago, namely how one such Twitter account we believe to be him followed the far-right British National Party in 2014.

Responding to the report, Tell MAMA Director Iman Atta said:  ‘Harmful, dehumanising and racist language on social media can evolve into offline violence and even terror. We will continue to work with civil society,  social media platforms and Police forces on addressing harmful content that leads to violence.’