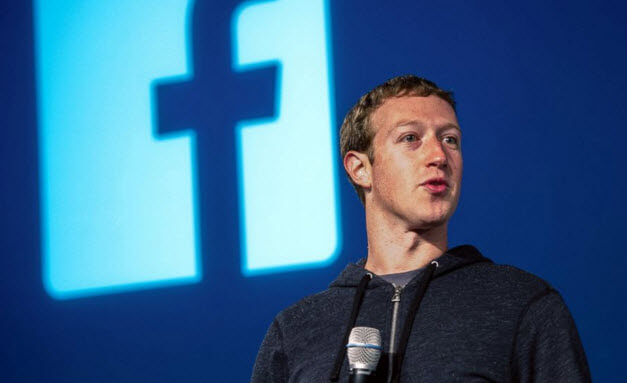 Over the last week, the comments of Donald Trump have ignited a debate about what is hate speech and has led to hundreds of thousands of fellow Brits asking for Parliament to discuss banning Trump from the shores of our tiny island.

Yet, in all of the midst of the comments, the actions of one father, a Jewish father, has captured our hearts and no doubt, captured the hearts of many others. His name is Mark Zuckerberg, the founder of Facebook and who wrote a message of hope after hearing Trump’s bigoted and dangerous statements about Muslims. This is his inspirational and personal statement:

I want to add my voice in support of Muslims in our community and around the world.

After the Paris attacks and hate this week, I can only imagine the fear Muslims feel that they will be persecuted for the actions of others.

As a Jew, my parents taught me that we must stand up against attacks on all communities. Even if an attack isn’t against you today, in time attacks on freedom for anyone will hurt everyone.

If you’re a Muslim in this community, as the leader of Facebook I want you to know that you are always welcome here and that we will fight to protect your rights and create a peaceful and safe environment for you.

Having a child has given us so much hope, but the hate of some can make it easy to succumb to cynicism. We must not lose hope. As long as we stand together and see the good in each other, we can build a better world for all people.

Next time groups who purport to tackle Islamophobia and who berate Tell MAMA for working with Jewish communities and the CST, (just so that we can provide the best service to Muslims who have suffered anti-Muslim prejudice), should reflect carefully on their actions. They should realise that their personal prejudices, antisemitism and internalised bigotry have no place in our society and communities. If anything, reading Zuckerberg’s comments should shame you in your actions. Zuckerberg’s comments inspire us to stand up against anti-Muslim prejudice, yet it redoubles our efforts to stand with other communities when they are attacked. Yesterday, Jews were targeted and virtually annihilated across Europe. Today, they stand with and for us.