To UK Political Parties: We need the politics of Hope and Not Hate 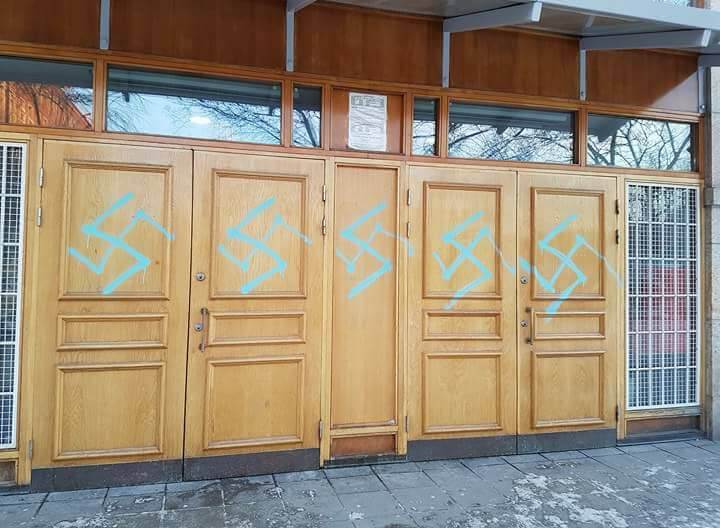 We have diligently followed the social and political discourse in the UK for over 6 years since the inception and implementation of Tell MAMA. Over that period, apart from helping individuals, we have also countered and campaigned against anti-Muslim hatred at a political level and against all forms of hatred and intolerance.

We have seen both political parties, Labour and the Conservatives, alienate both Jews and Muslims. Who would have thought that in 2018, we would have a situation where senior Conservative and Labour politicians would be making comments about the ‘burqa’ as women looking like ‘letter boxes’ and where antisemitism would be denied or reduced.

As Party seasons kicks into swing, let us hope that the politics of hope overcomes the politics of hate. The country is divided over Brexit and over how many see the future of our nation. These are turbulent times, but we need level heads and political discourse that brings people together, rather than dividing communities and religious groups.